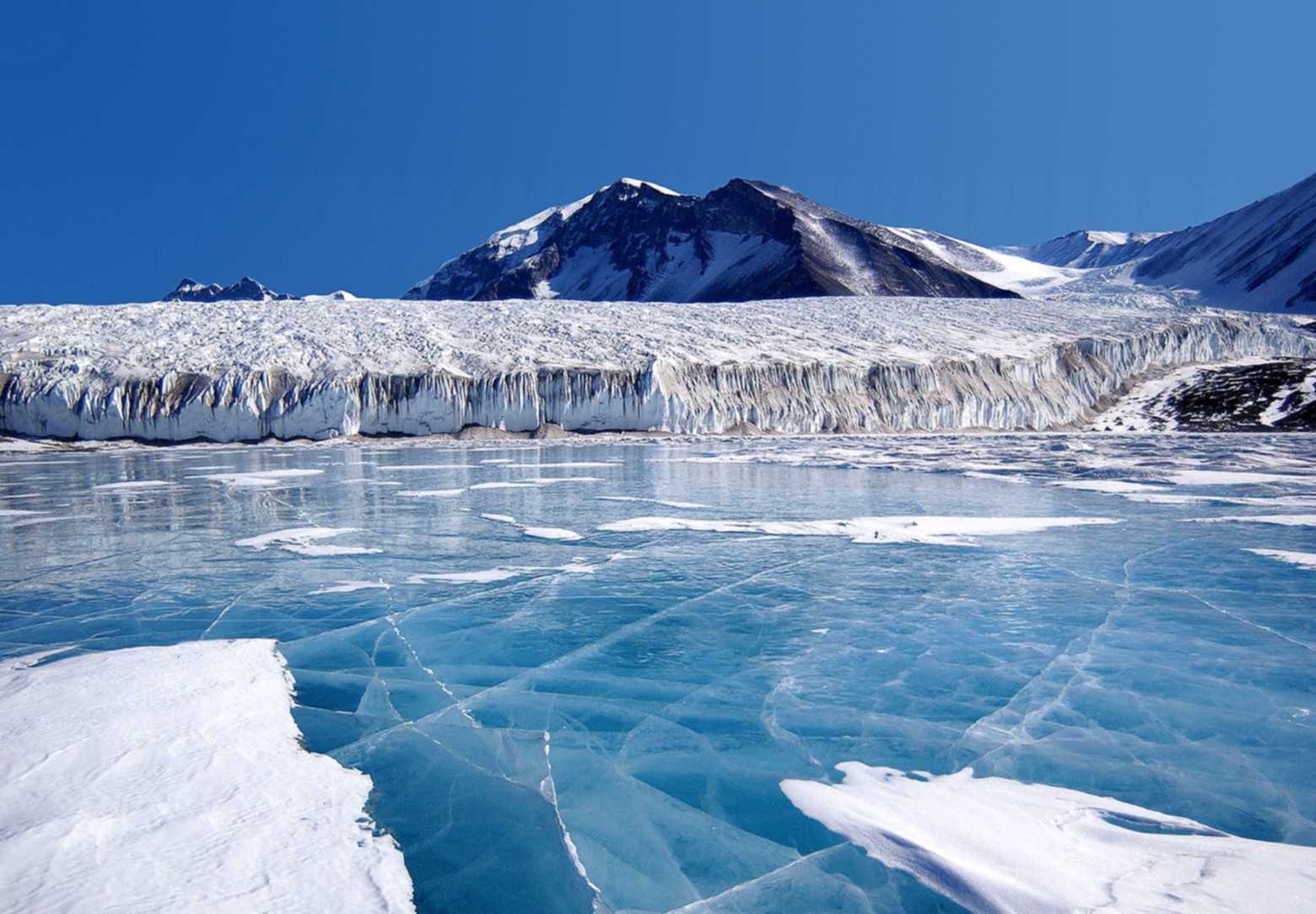 Remote Antarctica is becoming more accessible. Tourist numbers down south have grown significantly, along with calls for greater regulation.

China’s Antarctic program is moving ahead: it will build its fifth research station on Inexpressible Island in the Ross Sea, has sent its first commercial tourist flight to Antarctica and is building its first polar cruise ship. In June, China’s National Nuclear Corporation put out a tender for the nation’s first nuclear-powered icebreaker.

There’s even been increased interest in harvesting icebergs. A South African salvage expert has a plan to tow icebergs to Cape Town to ease the city’s water crisis.

And geopolitical interest is growing. In May, Belarus said it would apply for decision-making consultative status under the Antarctic Treaty, while Turkey recently announced that it was planning to establish a scientific base in Antarctica.

In Australia, the Joint Standing Committee on the National Capital and External Territories recently tabled its report on Maintaining Australia’s National Interests in Antarctica: Inquiry into Australia’s Antarctic Territory.

The report makes 22 recommendations, including a suggestion to appoint an Antarctic ambassador to oversee Australia’s diplomatic activities and lead the international promotion of our Antarctic interests. At one level, the appointment’s a bit odd: we claim 42 per centof the white continent, so it’s a little like appointing an Australian ambassador to Canberra. The report doesn’t spell out what the ambassador would do, but they’d presumably be a DFAT officer.

I’ve argued for such a position in the past, and on balance I think an Antarctic ambassador could provide greater prominence to Antarctica in our international policy and allow us to get ahead of the polar game.

The role could also improve our influence in the Antarctic Treaty system over the longer term if we were to allow the incumbent to remain in the post for more than the normal posting cycle.

There’s a surprising gap in the report, however. The committee didn’t pick up the suggestion by Tony Press in his 2014 review of our Antarctic strategy to appoint an administrator for Antarctica and the territory of Heard and McDonald Islands. I think it’s worth considering establishing this as a part-time role. The British and French already have similar positions, and it would send the right message about how seriously Australia takes its sovereign claim.

The Press review suggested that the head of Australia’s Antarctic Division hold the post ex officio, but it would surely be better governance to split the position from the division, as the division is the biggest operator in our polar real estate. In effect, it’s both the proponent and the approver of its own permits. That’s not ideal. The administrator could be located in the territories section of the Department of Infrastructure, Regional Development and Cities.

The joint standing committee suggested strengthening polar search and rescue planning. That’s sensible, given the expected rise in marine traffic in Antarctic waters. Recent figures showed that 45 private yachts were spotted in sensitive Antarctic waters over the last southern summer, up by one-third from the previous year.

However, there’s no getting away from the fact that, with only one Australian polar ship, search and rescue response is hard for us. When a tourist ship got stuck in our area in 2014, the ice was too thick for our vessel rescue it. We couldn’t look after our own patch. Australia’s new polar vessel, expected to arrive in 2020, will certainly help.

The committee recommends that a formal site inspection in eastern Antarctica be conducted within the next year. There’s no question that we should be more active in inspections, and not just on our own but with others. Perhaps the suggestion was code for inspecting the Chinese Kunlun station, which is located in Australia’s territory.

The report’s suggestion that CSIRO’s research ship Investigator be able to operate at its full capacity is useful. The latest federal budget provided funding to increase the ship’s days at seas from 150 to 300 a year, but the Investigator isn’t a dedicated Antarctic ship, even though it can go to the ice edge.

I liked the committee’s suggestion that the Antarctic Division be given budget certainty. The investments being made in the new polar ship and the recent commitment to develop a business case for an all-year runway near Davis station are significant.

The report suggests creating an Office of Antarctic Services to promote Hobart as the gateway for polar programs. I’m not sure why the committee wants to give that to DFAT, since it’s really a public relations job.

Tasmania already has an Antarctic Office. There’s a private-sector Tasmanian polar network, an Antarctic Gateway partnership to promote polar research in Tasmania, a DFAT Hobart office and a Commonwealth City Deal agreement for Hobart that includes thedevelopment of an Antarctic precinct.

While there’s no focal point that links federal and state Antarctic promotion efforts, there are four other cities that are recognised international Antarctic gateways: Cape Town, Christchurch, Punta Arenas and Ushuaia.

In 2009, the five gateway cities signed a statement of intent to exchange expertise about the continent, although nothing much has happened since. A putative Office of Antarctic Services might look at developing five-way connections.

As the report suggests, we should renovate our ageing Antarctic asset base. In particular, we should develop modern intercontinental capabilities to support scientific research.

Overall, the committee has offered some useful, although pretty tame, suggestions for strengthening our Antarctic policy. Like national security more generally, Antarctic policy isn’t an area where we can afford to just freeze and forget.

Anthony Bergin is a senior fellow at the Australian Strategic Policy Institute.