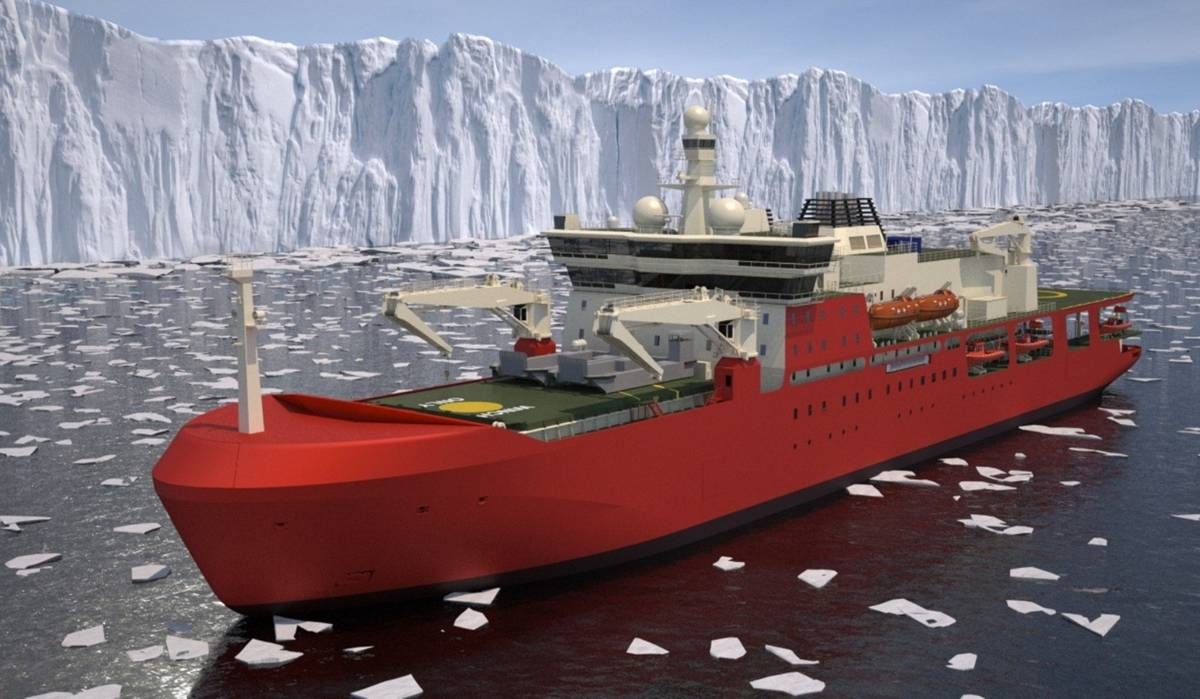 In April 2016, former Senator Nick Xenophon called for a project rethink for the icebreaker noting the Federal Government’s plan was to award the contract to Damen for build in Romania. Xenophon urged the government to instead use the project to fill the “valley of death” in Australian shipbuilding, but the government proceeded with its plan.

“The Federal Government passed up a valuable opportunity to fill the valley of death that Australian shipbuilding faced and Australians watched on as AU$529 million [US$410 million] and hundreds of jobs went overseas where the ship is now being built with non-Australian steel,” said Patrick.

Then in March 2017 the Auditor-General delivered a scathing report saying the vessel’s procurement process, “was largely non-competitive with an outcome that is higher than the cost benchmarks established by the department, and significantly greater than the current chartering costs.” The Auditor-General went on to make a finding that the purchase did not represent taxpayer value-for-money.

“The government has selected a costly and highly developmental icebreaker. The project’s risk register is 13 pages long and yet the contingency budget allocated to deal with issues that emerge over the life of the project is only 1.5 per cent of the project budget. Ironically, there’s even a risk in the risk register that (rightfully) highlights the department’s own contingency budget is insufficient,” said Patrick.

The answers provided to the senate by the Department of Environment suggest that the project schedule will be recovered and the ship will be delivered on time.