Written by Ausmarine on October 24, 2018. Posted in Ausmarine - Maritime Security. 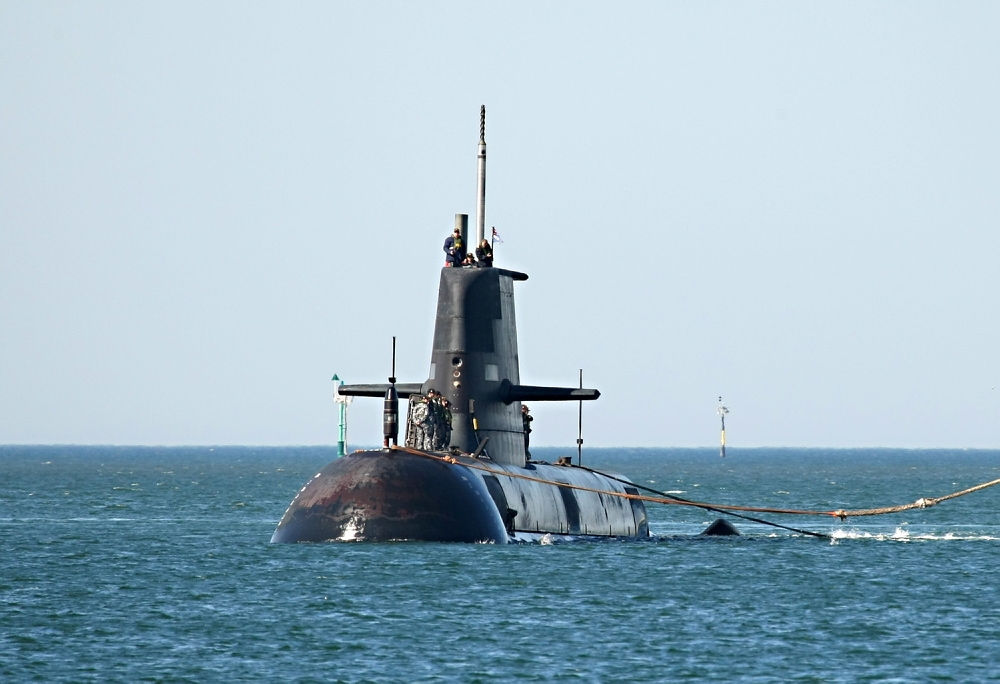 Centre Alliance Senator Rex Patrick has claimed an exodus of highly experienced submarine sustainment engineers from ASC, which he says has been caused by a lack of certainty in the future work on the company’s books.

“While most of the recent focus on ASC jobs has been on workers being made redundant, an equally serious matter has emerged – the voluntary departure of key personnel with indispensable, and perhaps irreplaceable, skillsets required for the sustainment of Australia’s existing submarine fleet,” said a Centre Alliance press release.

ASC CEO Stuart Whiley testified to the senate that since July 2017, 24 engineers have left the company to go work on other maritime projects, giving the company’s engineering space an attrition rate of 11 per cent and that, if this continues, the Collins-class fleet will be put at risk.

Patrick said the loss of staff, many of whom have over a decade of experience working with the complex Collins-class fleet, had been driven by the uncertainty within the company because it has not been given a designated role in the Future Submarine Project.

“The current exodus of staff at ASC is an entirely a result of this government’s shameful behaviour to deliberately exclude the sovereign submarine builder from the Future Submarine Project,” said Rex.

“We know that Naval Group had planned to partner with ASC for the build of the Future Submarine, but Minister Pyne wrote to Naval Group in May last year and, in what can only be described as an act of treachery, explicitly excluded ASC from taking on responsibility for the build.”

“If workers continue to be poached by competing companies working on the Future Submarine and Future Frigate Projects, the availability of the Australia’s Collins-class Submarine fleet will be put at risk which will in turn put national security at risk.”

“ASC has significant submarine expertise, more than any other company in Australia, including Naval Group Australia. The government needs to commit to using ASC for the sustainment of the Future Submarine if ASC is to remain a competitive and attractive option for workers. The sake of the Collins-class capability depends on this.”