OPINION | Ham and eggs: who’s really committed in the Indo-Pacific? 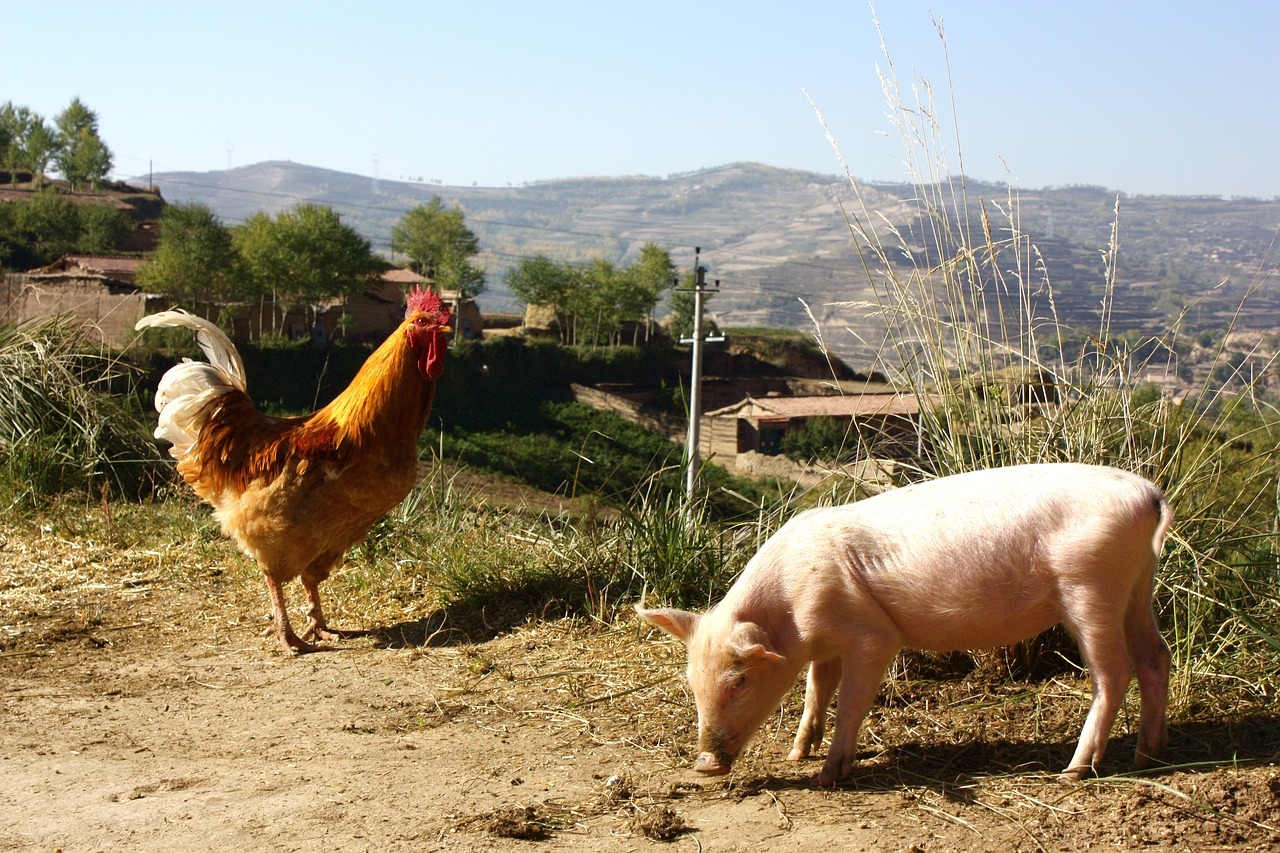 When you order ham and eggs, you can be sure the pig is committed. The chook, well, it’s interested, but not like that pig. The same could be said about the Pacific region. Some nations are committed. Others have an interest, but only in those areas that deliver outcomes to their specific national objectives.

The United States is interested in the Pacific – so much so, that it recently changed the name of its Pacific Command, one of its six geographic combatant commands, to Indo-Pacific Command.

India was already part of US Pacific Command’s area of responsibility, so no personnel, kit or facilities will move with the new designation. The rebranding is more about recognising India’s committed role in regional security and acknowledging the sphere of influence that exists between the Indian and Pacific oceans. It’s all part of secretary Jim Mattis’s 2018 national defence strategy that calls for the US national security apparatus to “sustain American influence” and the “balances of power that safeguard the free and open international order”.

By specifically calling out the Indo-Pacific geographic seam, Mattis is keen to show US allies, and potential peer competitors, that despite the White House’s “America First” rhetoric, the Defense Department will maintain its relationships and presence in the region.

“There is a committed influence: its name is China”

Australia straddles that Indo-Pacific seam. Our strategic position – economically, diplomatically and militarily – is profoundly important. The interests of the US, like Great Britain’s, have ebbed and flowed when it comes to recognising the strategic implications of the Indo-Pacific, especially as they pertain to the Strait of Malacca and the Java, East China and South China seas.

As a nation, since our inception, we have always taken our lead for strategic direction based on the interests, or, at times, even the commitment, of one of the global powers – be it the UK or the US. Unfortunately, as many well-known Australian national security strategists – such as ASPI’s Peter Jennings and former ambassador John McCarthy, plus select current and former members of parliament – have pointed out in the past few weeks, there’s a real question about superpower influence and commitment in the region.

Well, there is a committed influence: its name is China. And its view of the region is Sino-Pacific.

For certain, we will always be able to count on the US to be interested in Australia. And, if our sovereignty were ever jeopardised, like it was in 1942, we can expect the US to commit itself to assisting in our defence. Australia’s relationship with the US is strong. Donald Trump is quick to dismiss security and economic alliances such as NATO, the European Union, the North American Free Trade Agreement and the Trans-Pacific Partnership. Bilateral relationships are what he prefers.

The Five Eyes alliance we’re in with the US, Canada, the UK and New Zealand will continue to ensure that our intelligence and security structures are solid and formidable. However, there can be no denying that three members of that alliance are not only fully committed, but consumed with events in Europe and the Middle East. To them, the Indo-Pacific is a secondary interest.

So, what might Australia do to bolster stability in the Indo-Pacific? Much like the US has acknowledged the importance of India as part of its strategic capabilities plan, Australia should, as proposed by the former chief of the Australian Army Peter Leahy, advocate and develop a structured economic and security alliance with Japan, Indonesia and India – all nations that are committed to the Indo-Pacific. Our four nations form the dominant gateways that span the Indo-Pacific confluences. Such an alliance wouldn’t compete with each nation’s existing bilateral arrangements, or alliances like ASEAN, but complement them. A “two oceans, one sea-lane” coalition would serve as a geopolitical stabiliser.

Such a prescribed alliance is a bold idea. It is fraught with diplomatic difficulties simply because lingering problems exist, either bilaterally or collectively. Yet it is an alliance whose time has come. Its foundation should be built on economics, political values and geography, which are variants of the traditional descriptor of soft power. History has proven throughout the centuries that if economies of scale are sound, and political systems are stable, these principles are hard to defeat.

Shadow foreign minister Penny Wong, while speaking at the University of Sydney recently,observed that, “the management of global affairs is generating something of a global rethink”. A rethink indeed!

As Australia goes through its rethinking processes – whether in the party rooms or the board rooms – we need to identify, like Leahy has done, the countries that are committed to our region and those that see it merely as an area of interest. For it really is just ham and eggs.

John Powers is a fellow with the National Security Institute at the University of Canberra. He is a retired senior executive who spent 40 years leading defence and intelligence operations in Australia, the Middle East and the Balkans.