OPINION: Do Australia’s interests match its influence in the Pacific islands? 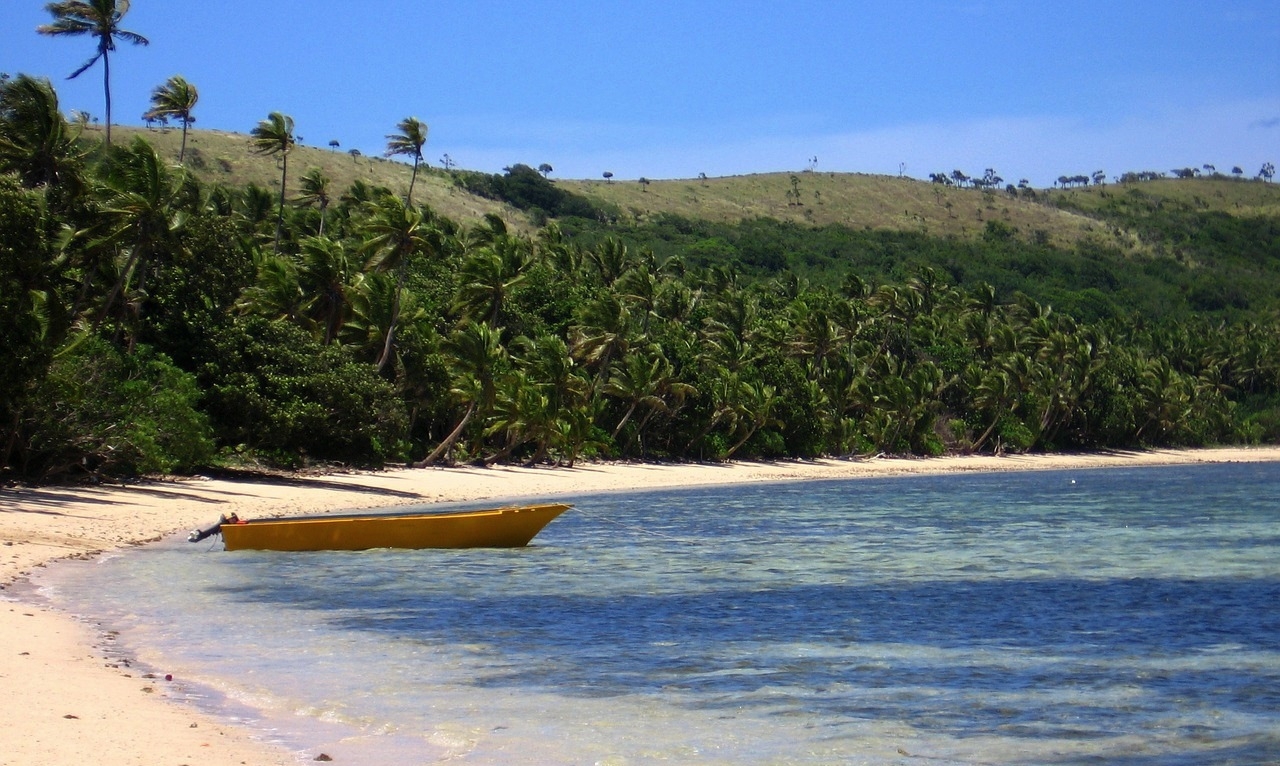 As Julie Bishop recently stated in a major speech on Australia’s relations with the Pacific islands, the region is, “of great importance to Australia” as, “our nearest geographic neighbours”.

Australia has long viewed itself—and has been viewed by others, particularly its allies—as having, “a substantial and special responsibility” in “our patch”. That has contributed to claims that Australia believes it has, “a natural right to lead” and to seek, “great influence reaching towards loose dominance” in the Pacific islands.

Australia has preponderant material power and provides considerable public goods to Pacific island states. This suggests that those states should be susceptible to Australian influence—that is, to the effective exercise of Australia’s power. Yet they’ve often been able to resist or limit Australia’s influence.

This poses a puzzle: why is Australia at times unable to influence Pacific island states effectively in pursuit of its strategic interests?

In my recent book, Pacific Power? Australia’s Strategy in the Pacific Islands, I answer that question. I provide an account of how, and how effectively, Australia has sought to use its of levers of influence over Pacific island states in pursuit of its strategic interests since 1975, the year that Papua New Guinea gained independence.

I analyse the full range of levers of Australian influence, which comprise its effective tools of coercion, inducement and persuasion. The primary lever Australia can use is military, including intervention and defence assistance. Non-military tools include state-building assistance (in governance and policing), economic assistance (aid, trade and investment) and diplomacy. I also consider the primary limits on Australia’s influence: the geopolitical landscape in the region and the changing regional order.

It should matter to Australia that its influence in the islands is at times limited, and now appears to be declining. Australia faces an increasingly uncertain, and potentially perilous, security situation in the Asia–Pacific, and that’s likely to reverberate in the Pacific islands.

In addition, Australia has long relied on the security blanket of the US alliance, but the US is increasingly isolationist and is questioning the investments it makes in its alliances. Consequently, in the future Australia is likely to need to, “take a much more active part in its own security”.

Australia’s ability to influence Pacific island states effectively in pursuit of its strategic interests has been limited by two factors, and is being increasingly limited by a third.

First, Australia’s material might doesn’t necessarily translate into effective levers of influence. For example, although Australia dedicated considerable military, police and civilian resources to the Regional Assistance Mission in Solomon Islands (RAMSI), it was frequently opposed by members of the Solomon Islands government, and after 14 years has been unable to entrench enduring security, stability or cohesion in the state.

Second, Australia’s willingness to exercise its influence is often proportional to its level of strategic interest in the region; at times when Australia has had a high level of strategic interest, it has been able to exercise its power to achieve more effective influence because it has devoted more attention and resources to the region. For example, in 2003, in the context of the “war on terror”, when Australia determined that it had a significant strategic interest in intervening to attempt to restore security, stability and cohesion in Solomon Islands, it was able to obtain legitimation for its intervention from the Pacific Islands Forum, as well as the participation of a number of Pacific island states.

In contrast, during the first eight years of the Bougainville crisis, Australia concluded that its strategic interest in being PNG’s principal security partner outweighed its interest in intervening to settle the crisis. It was only after the 1997 Sandline incident, when Canberra became concerned about foreign mercenaries operating in PNG, that it decided its strategic interest in settling the Bougainville crisis was sufficient to warrant exercising its influence over PNG.

Although Australia’s ability to influence Pacific island states in pursuit of its strategic interests is at times limited, Australia remains the region’s “indispensable power”. The region will look first to Australia to respond to future crises, be they artificially created or natural disasters.

However, as Australia’s ability to exercise influence appears to be declining, Australia could find that its ability to respond to such crises is constrained, perhaps by an inability to generate a regional consensus (such as approval for another RAMSI-style intervention), or by the need to operate alongside external powers that might not want to cooperate with it. It might then realise that its level of interest outstrips its level of influence in what many think of as “our patch”.

Joanne Wallis is a senior lecturer in the Strategic and Defence Studies Centre at the Australian National University. Her book, Pacific Power? Australia's Strategy in the Pacific Islands, is out now from MUP Academic