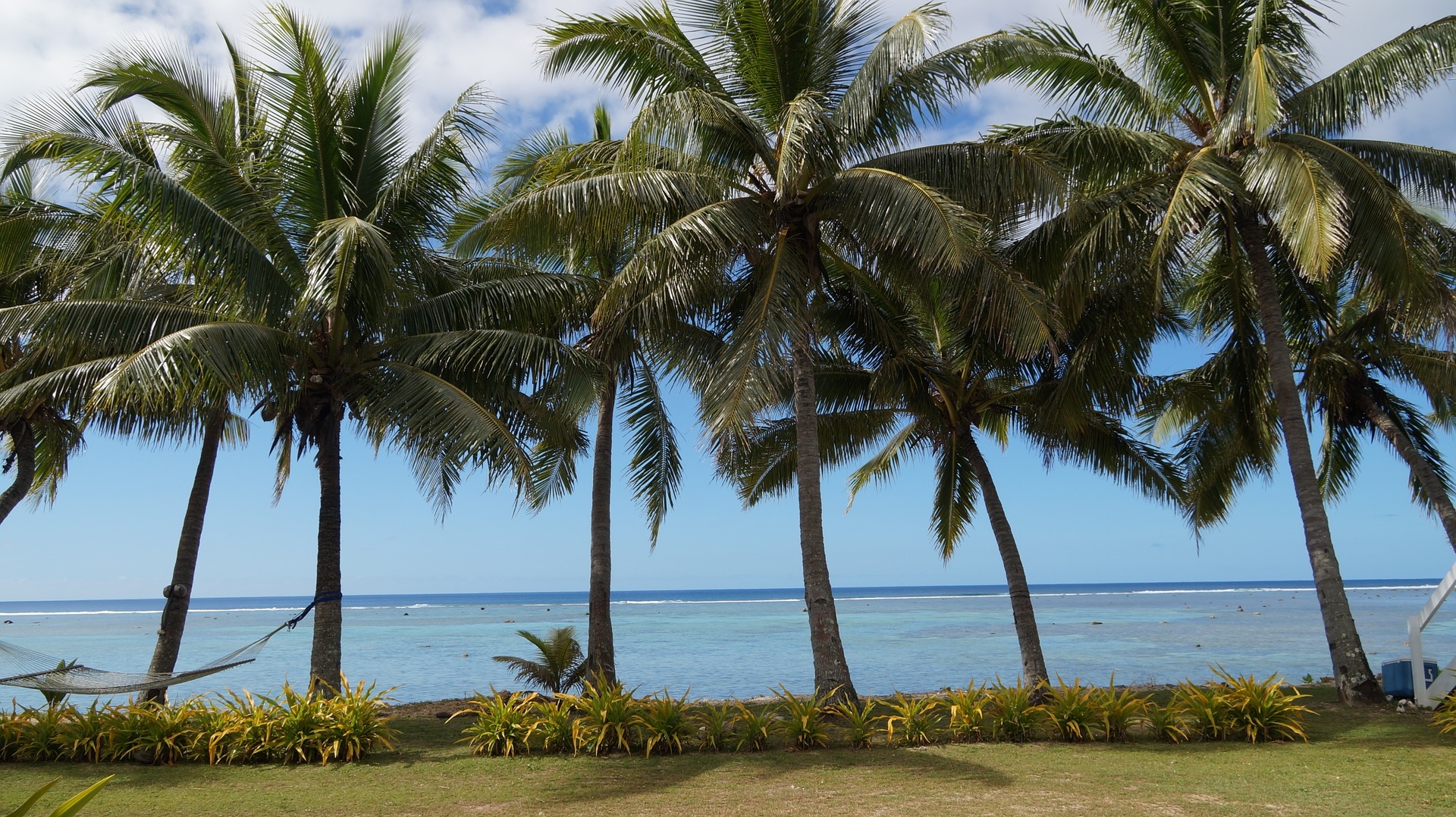 Three things Australia didn’t want to do in the South Pacific came to culmination this year.

Two of them were things Australia hadn’t wanted to do, but then changed its mind on. Having made the u-turn, Canberra embraced the previously shunned causes and pushed doggedly to completion: the regional mission to assist/save Solomon Islands (RAMSI) and the South Pacific free trade agreement (PACER Plus).

The third thing was something Australia had been doing for nearly 80 years—shortwave broadcasts to the Pacific islands. Then the Australian Broadcasting Corporation (ABC) decided it didn’t want to do that anymore and cut shortwave transmissions in January.

The three cases fall into different categories of trade, security and broadcasting/soft power. Yet they deserve to be analysed together because they’re all aspects of how Australia thinks about—and deals with—the South Pacific. Each tells something of Australia’s performance as the South Pacific superpower—or, in the ABC case, non-performance. The three cases are tales of the Oz role and responsibility in the region.

Soft power in the South Pacific

Ending shortwave was ABC stupidity and technical bastardry. The national broadcaster has been frittering away Oz media soft power in the South Pacific. As Geoff Herriot commented, “For those concerned with Australia’s status as the region’s principal security partner, this should matter.”

The Canberra polity is scrambling to get a grip on the ABC’s acts of absent-minded abandonment, while the ABC confronts the meaning of its own blunder. In the horse-trading on media reform in the Australian Senate, the government agreed that the Communications and Foreign Affairs departments will review, “the reach of Australian broadcasting services in the Asia Pacific region, including examining whether shortwave radio technology should be used.” The inquiry will have little difficulty gathering lots of affirmations from the South Pacific about the continuing value of shortwave.

The larger issue the inquiry can’t confront is that Australia talks the talk in the South Pacific, and often we do walk the walk, yet too often we don’t listen. As an example of the hearing problem, there is a magnificently angry piece from the Vanuatu Post arguing that the ABC’s claim that the islands don’t listen to shortwave is symptomatic of an Australia that doesn’t listen to the islands.

The talk-walk-listen conundrum afflicted the tortuous negotiations from 2009 to 2017 of PACER Plus—the Pacific Agreement on Closer Economic Relations Plus. The treaty’s odd title tells much about the strangeness of this, “comprehensive free trade agreement covering goods, services and investment”. Not the least of the strangeness is that the South Pacific biggies—Papua New Guinea and Fiji—refused to sign. Another peculiarity is that Australia and New Zealand didn’t want or need PACER Plus in the first place. We spent nearly a decade constructing something that nobody was interested in having.

Australia and New Zealand reached for the deal only because the South Pacific surrendered to a European Union demand for a comprehensive agreement. This was all about Europe: multilateral structures are the way the EU sees the world, and the EU prefers to deal with reflections of itself in Africa, the Caribbean and the Pacific. European aid to the Pacific islands was made hostage to a multilateral treaty, so the islands complied.

The Oz and Kiwi trade bureaucracies weren’t going to have the islands give Europe anything that we didn’t get too. And so we all had to do it because we all had to do it. The limits of PACER Plus meant PNG and Fiji felt no loss in refusing to sign. The one thing they wanted to talk about—labour mobility—wasn’t on offer.

In a funny way, the limits of PACER Plus demonstrate the importance of the Oz/Kiwi role in the region. Australia and New Zealand really matter; the negotiation couldn’t encompass those diverse roles. We tried to enhance trade interests, but ignored most of the significant parts of the elephant. PACER Plus was not bad. It was just a lot of time and energy spent on one part of the beast. We dealt with the trunk of the elephant and were surprised by the tusks. (The solution I offered to PACER Plus is here: replace a set of Oz/Kiwi demands with an Oz/Kiwi buffet, allowing the islands to adopt individual elements at their own pace.)

A negotiation on Australia’s central role in the region would have looked at the big stuff of deeper integration, speaking to the needs that are social and strategic as well as economic. To talk about what we and the Kiwis must do with the islands is to talk about a Pacific people policy—seasonal guest workers are the start of a conversation about integration that is going to run and run. The last century was the prelude. This century, we have the communications and the transport to make a Pacific people policy that joins us to the islands in ways that are far more intimate and rewarding. And demanding.

All this leads to the third case: the Australian effort in Solomon Islands. Here was a task Canberra spent years refusing. Finally, in 2003, Australia was forced to change its mind, leaping into action in a program that ran for 14 years and cost Australia nearly AU$3 billion. Before 2003, Canberra fretted about the lack of an exit strategy. By the end, that exit strategy question was being raised again. What Australia and the Pacific Islands Forum did in Solomon Islands was good and right. But why Australia actually acted when it did—and then kept going—is a deeply contested topic. Next week, I’ll turn to what RAMSI says about Australia’s role and responsibilities in the South Pacific; like much else about Oz and the islands, this is to be continued…