Written by Ausmarine on October 23, 2018. Posted in Ausmarine - Maritime Security. 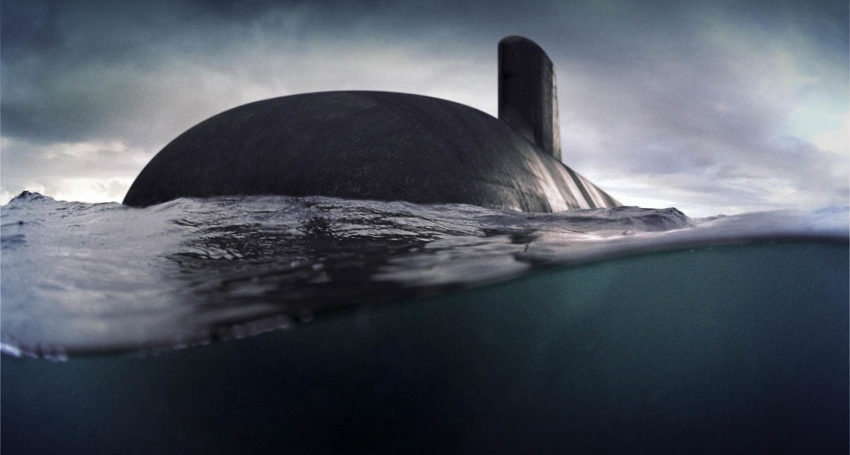 Groupe FIVA, based in Cherbourg and a partner with Naval Group France, which is building the next generation of Australian submarines, said it would work with Cadgile’s staff to develop engineering services for the defence, energy and environment sectors in Australia.

The announcement comes after Groupe FIVA, which already has established an office in South Australia, signed a collaboration agreement with ASC to work on current and future naval programs in Australia and France.