Flying the (Swedish) flag for a submarine Plan B 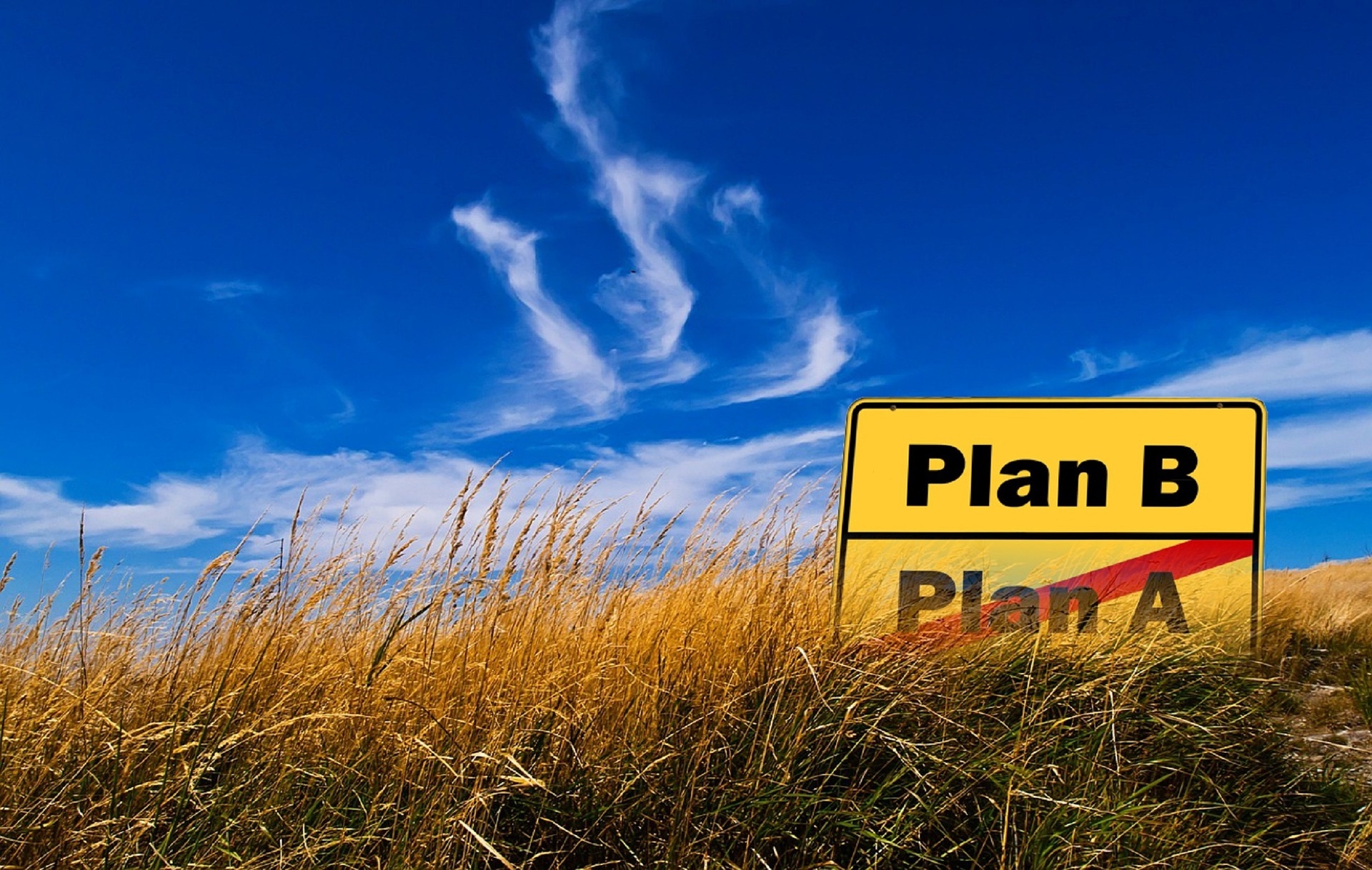 My previous post on the future submarines talked about having a Plan B in case the project runs into insurmountable problems. Jon Stanford seconded the need for an insurance policy. So on that we are agreed—but we differ markedly on what it should look like.

Jon reiterated the case for a modified military-off-the-shelf (MMOTS) solution, as found in the recent Insight Economics report. If I thought that was possible, I might even sign up to it. But a modified design isn’t “military off the shelf”, and the changes required to extend the range and endurance of a submarine engineered with a delicate balance of weight and volume aren’t likely to be easy. (Recall Gumley’s Law that MOTS + MOTS ≠ MOTS.) So MMOTS isn’t low risk, which is what we want in insurance for a risky project.

Delivery of even genuinely MOTS submarines typically takes five to 10 years from contract signature—it’s not like there’s unused submarine construction capacity out there. We’d have to take our place in the queue behind other customers and home navies, so we’d be well into Plan B before we knew whether we were really going to need it. Ideally, Plan B is a backup to turn to only if needed. It would be wasteful to commit resources to it early, only to later find that it wasn’t required.

Another problem is that it would require the Australian navy to transition between classes of submarines twice—once from Collins to the MMOTS boat, and then to the future submarines when they are delivered (or, worse, simultaneously if the MMOTS schedule slips even a little). That’s a big ask of the navy, and the transition from the Oberon class to the Collins showed that it takes a lot of time and manpower, and requires careful planning. We didn’t get it right back then, as shown by the subsequent decade of manning and sustainment problems in the Collins, so trying to do it twice in a decade would consume a lot of resources.

One of the major motivations for advocating the MMOTS approach is concern about the cost and risk of a Collins life-of-type extension (LOTE). We don’t have an authoritative figure for the LOTE, but Insight Economics suggests that it might cost $15 billion, which they say is, “equivalent to acquiring more than 15 new MOTS submarines”. I don’t think that’s right. After all, they’re not proposing buying MOTS boats, so our new boats would cost more to design and build. They’d also come with all the extra training, facilities and logistics costs that accompany a new type. The price differential between MMOTS and LOTE would likely be smaller than Insight Economics assumes. In fact, if the MMOTS solution is to have useful range, surely it must resemble the German future submarine proposal, which was quoted at $20 billion.

The Collins boats have a performance suitable (though probably not optimal) for the tasks we set our submarine fleet, and we have sustainment and operational workforces that know how to maintain and deploy them effectively. The key question therefore becomes whether a Collins LOTE is workable, and some good judges think it is. John Coles, who conducted an extensive inquiry into support of the Collins class, went on the public record about the potential longevity of Collins in his first report in 2012 (PDF). The most recent Coles report includes charts that assume a successful LOTE, and says that the indications are positive:

“At this stage there appears to be no technical impediment to continue to upgrade the class to retain regional superiority … [A] life extension for Collins is feasible provided the detailed analysis is carried out and the funding in the Defence Industry Investment Plan is applied.”

“We should get the Swedes involved in Collins work again”

My preferred Plan B is to pursue the Collins LOTE with an eye to using it to prove technical solutions that could later be incorporated in a newly designed hull as a “Collins mark 2”. That’s not a new idea, and I wrote about it in a paper six years ago (excuse the title—that was evidently during my regrettable Latin phase). It has the advantage of not requiring a new hull and systems to be developed and proven at the same time. And, since we’ll need Collins around for a decade or more in any approach (including MMOTS), there’s no escaping work on the fleet.

Since ASPI’s charter is to provide alternative ideas, here’s one: we should get the Swedes involved in Collins work again. I know that won’t be popular in some quarters. The relationship got untidy last time, and such was the residual feeling around Canberra that Sweden didn’t make the cut for the SEA 1000 competition, despite having designed our current submarines. But time moves on, and Kockums and the Swedish submarine program are now in the hands of Saab, a company with a global footprint that includes a substantial and successful presence here in Australia.

Between ASC’s hard-earned knowledge about the Collins and the submarine design capability of Saab, we’d have both a nascent design capability (that, notably, we don’t have to pay for unless we need it) and relevant local shipyard experience to build a “son of Collins” if Plan A doesn’t work out. And it’s all dual use—there’s a big overlap between this Plan B and work needed on the Collins LOTE. If we wanted to go an extra step, we could even invest in the production design work for a Collins 2.0. That would have the benefit of introducing competition into the future submarine design phase, and focus Naval Group on delivering value.

Article extract reprinted with permission from the Australian Strategic Policy Institute’s magazine The Strategist. The full report is available online.