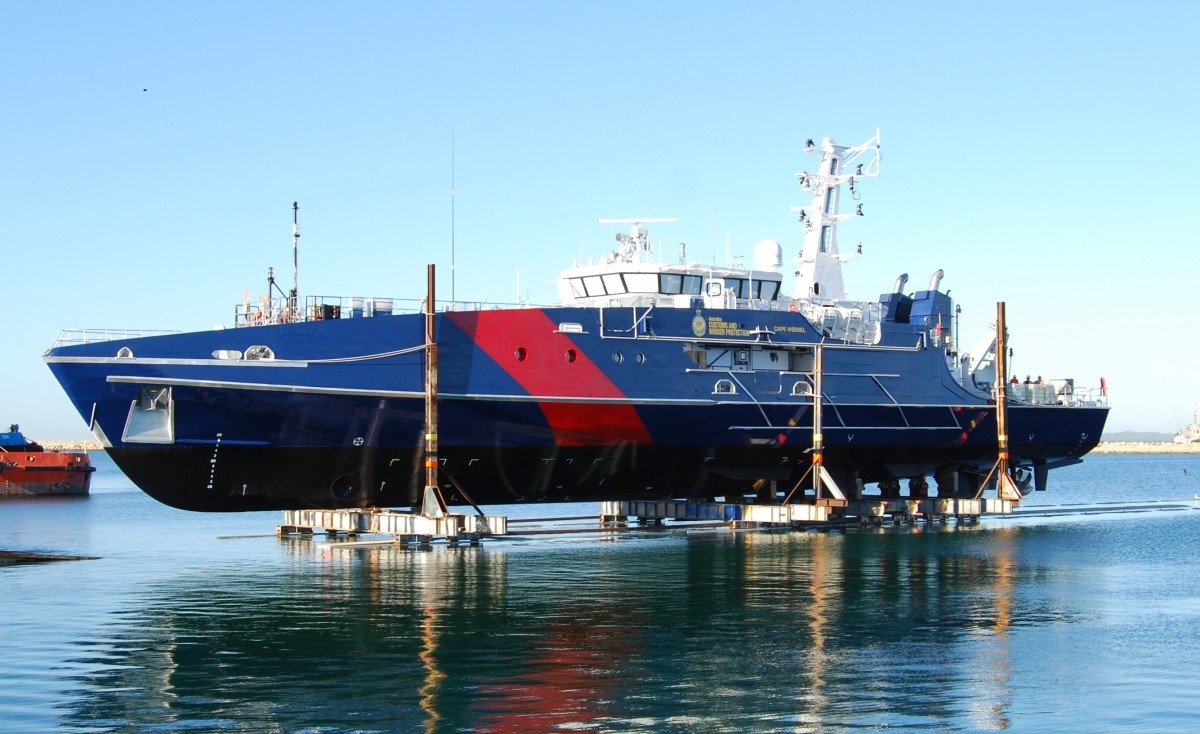 Recent reports in the Sydney Morning Herald and the Age of shortfalls in the manning and funding of the Australian Border Force’s Cape-class patrol boats and earlier exchanges in Senate estimates suggest that the seaborne element of our civil maritime security effort is facing serious problems.

This may be evidence that the concept of the ABF needs another look. When the ABF was formed in 2015, it included all the old operational elements of the customs service, including its seagoing forces, as well as enforcement personnel from other government agencies. The intent to create consistency in the enforcement of border laws through a single workforce was and is laudable. But it may not sufficiently recognise that ships involve more demanding specialist operator and maintainer skills, as well as much greater resources, than do many other activities of the ABF.

Whatever its benefits on shore, the ABF may also have been addressing a problem that never existed in the maritime domain. For many years, the “cloak” of the wide-ranging Customs Act provided authority for both civil and military elements to enforce Australian law at sea. In 2013, this arrangement was succeeded by the equally powerful Maritime Powers Act, which allows ABF, Australian Defence Force and Australian Federal Police personnel to enforce the law in our maritime domains. In particularly complex situations, deep specialists, such as officers from the Australian Fisheries Management Authority, can also be used, and their advice is still available at the departmental level. That advice is vital because maritime security involves many agencies – a good number of which are not in the home affairs portfolio.

It’s also uncertain whether the agency that the ABF sits within – the Department of Home Affairs – is itself properly equipped to manage the sea and air capabilities that the ABF operates. The current controversy suggests that Home Affairs may have underestimated the cost of maritime security and been too ready to balance its budget by seeking economies in the sea and air programs.

The assets which Home Affairs currently manages represent a quantum jump from anything in the past, but they come at a price and the capability-management elements of the department are likely to be under considerable strain. This is not just a question of providing fuel, spare parts and crew wages; it also includes matters such as certification, training, configuration control and ongoing maintenance, all of which require sustained effort from technically expert staff working under knowledgeable senior executives – as well as a lot of money.

The Defence Department has experienced enough difficulty over many years in understanding and meeting the full requirements of ownership of its own increasingly sophisticated systems. With a much smaller workforce, Home Affairs must be challenged when so much is required of it.

Furthermore, the approaching end of the Coastwatch aerial surveillance program, centred on 10 Dash 8 surveillance aircraft, has required initiation of the “future maritime surveillance capability” project. Given the evolution of remote sensors and unmanned vehicles since the start of the previous contract in 2006, the proposed solutions for the new project are likely to provide tremendous new capabilities, but they will also make it harder to select the right new options.  And  when that task is complete, there will be the challenge of bringing the chosen capability to fruition. One important issue will be whether the air crew and operators continue to be employees of the successful surveillance contractor or are fully incorporated into the ABF.

There are other matters to be resolved. In peacetime, civil maritime forces are vital components of the national security task that need to be readily identifiable as distinct from the ADF. In wartime, however, there need to be mechanisms for mobilising and incorporating these units into the military effort.

There’s also the question of whether the search and rescue (SAR) aircraft operated for the Australian Maritime Safety Authority (AMSA) should be managed under different arrangements from Coastwatch. The control of SAR must always occur in an open environment, separate from classified maritime security operations. However, given that both the ABF and the ADF immediately make assets available to AMSA whenever SAR requirements emerge, it’s questionable whether AMSA should operate its own aircraft when they could instead be fully incorporated into the national airborne surveillance and response effort.

The key problem for government is that any deficiencies in the availability of our civil maritime security forces must inevitably be made up by the ADF. This is not only uneconomic past a certain level of commitment, but also a misemployment of people and platforms that have many other things to do in the contemporary environment – increasing our presence in the South Pacific being only one.

The time has come to re-examine the structure for managing and operating our civil maritime security capability from first principles. We have got operational command and control largely right through the interagency mechanism of Maritime Border Command. Raising, training and sustaining the civil maritime surveillance and response capability must be put onto similarly firm foundations.