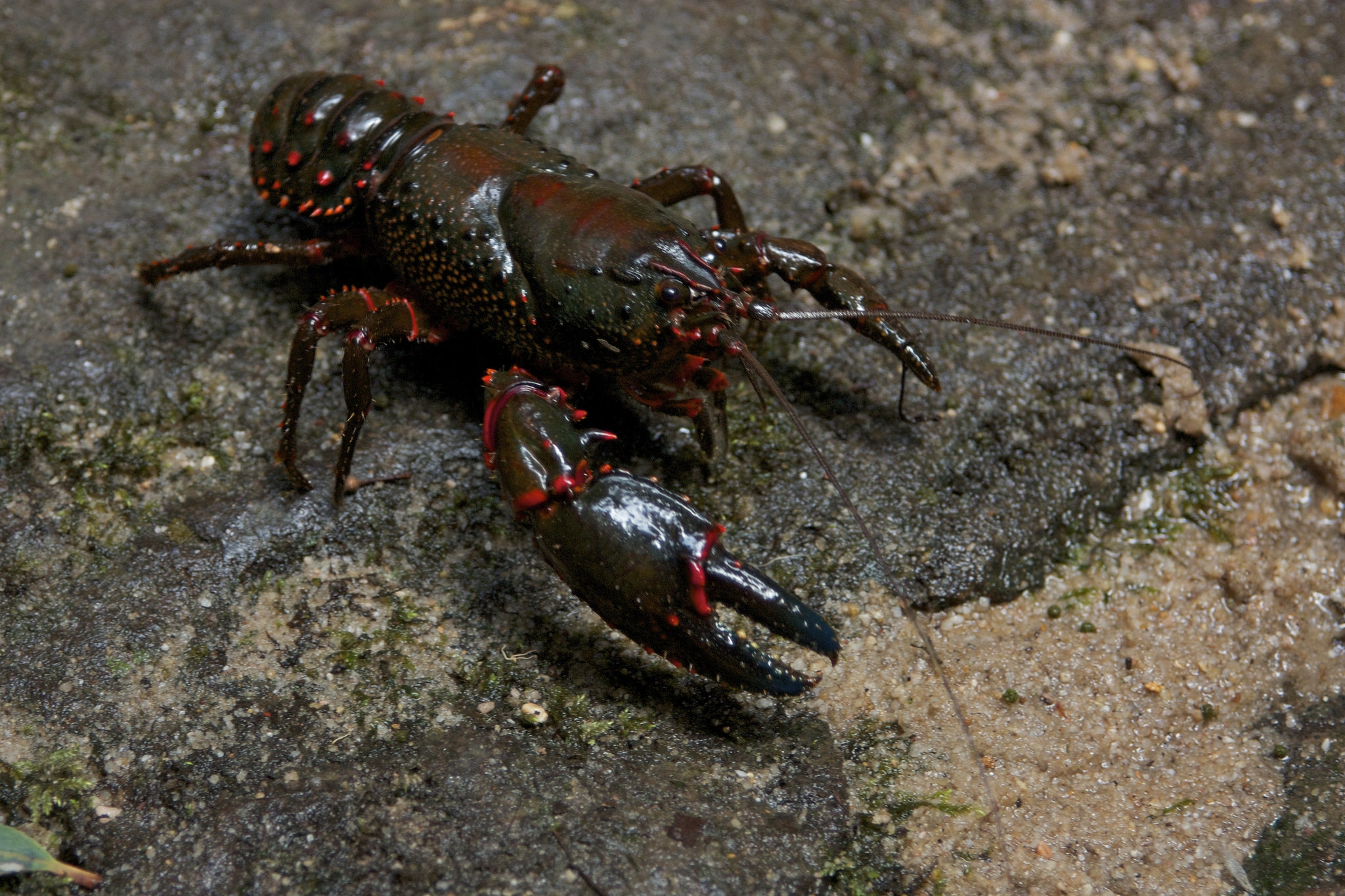 Australian engagement with our South Pacific partners is getting a lot of attention, as is Chinese engagement with these Pacific island nations. But there’s a missing link. It’s not the amount and type of assistance from the Defence Department, and it’s not the scale of aid from DFAT.

If Australia’s Pacific engagement were an animal, it would be a yabby – you know, the creature with one big claw and one tiny claw. The big claw here is Canberra’s defence cooperation and civil aid programs. The tiny claw, not used for much except scooping up simple but tasty morsels, is the Australian corporate sector’s buy-in to our South Pacific partners’ economies.

We’ve seen the new security agreement between Australia and Pacific states, and now thevery welcome news from Penny Wong that the Australian Labor Party, were it to win the next election, would set up a new fund to invest in infrastructure across the region.

Great. Australia will spend some $1.3 billion this year on aid to South Pacific states including Papua New Guinea, and has spent similar amounts – more, as a share of our GDP – for decades. Our defence assistance to the South Pacific is around $100 million a year, focused on providing patrol boats and maritime surveillance. We now need to have a greater defence presence with our Pacific partners that goes well beyond the historical and valuable patrol boat and surveillance programs.

The real work, though – and the real opportunity for Australia and the Pacific states – is to get our Australian private sector off the bench and into creating opportunities for valuable economic activity in places like Vanuatu and Solomon Islands.

If anyone doubts the claim that corporate Australia is on the bench in the South Pacific, some simple stats might help. Here are two examples. After 40 years of partnership following Vanuatu’s independence, Vanuatu’s stock of investment in Australia as at June 2018 is $119 million. Australian businesses’ total foreign investment stock in Vanuatu is some $110 million.

The story is apparently the same in the Solomons. Solomon Islands’ investors have put some $200 million into Australia. Australian companies’ total investments in return are reportedly considerably less (the Australian stat is politely not published in DFAT’s country fact sheet).

So the defence and aid yabby claw is big, healthy and getting a lot of attention, as it should. The corporate Australia yabby claw remains the one a schoolteacher’s report could most charitably say “has potential, needs to focus”. Another perspective makes this even starker: Corporate Australia’s total stock of investment in Vanuatu over four decades is $110 million; the cost of the new wharf being built in Vanuatu with Chinese soft loans is about $107 million.

What is to be done? If Australia is to engage more broadly and successfully with our Pacific partners to build a better economic and security environment for each of us, we need it to be a Team Australia effort. We can’t afford to have corporate Australia on the bench. But corporate investment isn’t driven by altruism, or, in open democratic governments, by state direction. Team China, in contrast, can direct state-owned banks to fund Chinese companies’ projects like roads, palaces and wharves despite the economics.

I can hear the reasons why Australian business is on the bench – and they’re real: “The business risks are high. Sovereign risk is something we can’t get insurance to cover and keep business cases viable. The infrastructure is poor and utility costs are high. Security is a problem and so is getting the workforce.” All practical and valid business issues, but all issues that other corporate players – including Chinese ones – are solving.

DFAT is shifting to increase support for private investment with its Solomon Islands Growth Program. New thinking might help here – like using Australian aid money to support start-ups in the Solomons. But more of the heavy lifting needs to come from Australian companies with drive, imagination and real business proposals.

To make solid, beneficial business investments happen in the South Pacific we need a much closer partnership between the Australian government and Australian businesses. That can be done in a way that fits with promoting transparency, high standards, sustainability and local benefits – the good governance that’s the best way of delivering long-term benefits. Government-to-government commitments often need sustained follow-through between officials to make things happen.

No doubt there are Australian businesses, such as resource companies, that will have great proposals that would deliver real benefits to local landowners, revenue to the Solomon Islands government and profit for the company, and do so in an environmentally sustainable way. Maybe it’s a case of getting these projects in front of senior Solomons and Australian ministers and giving them the urgency they need to get up and running. Success soon would create momentum. Let’s see our government and a couple of strong Australian companies make this happen with our Solomons partners.

Another idea is to do something different to the big construction, big infrastructure, sports stadium vanity projects we see with much of the Belt and Road Initiative. Australian ethical investment funds could invest in grassroots, community-level activities. This can be a distinctive brand-Australia approach that could include “microfinance” activities as well as medium-sized projects. It’d have ready partners in the Pacific to work with, like Microfinance Pasifika. This get things away from concentrating on the big end of town, and meets a range of more local needs.

Beyond this, though, is the burning need for those real business and sovereign risk issues to be addressed. A recent Lowy article from Stephen Nash has some good ideas about releasing the potential of superannuation funds. In addition, the rise of philanthropic investment funds can surely be part of the solution – along with that thing called “financial engineering” that got a bad name during the global financial crisis.

Small and medium firms, and even larger ones, have major difficulty insuring cash flow against sovereign and business risks. If that risk could be taken up by models drawing on philanthropic investors, motivated by the goal of sustainable human-centred economic development, we might see Team Australia get off the bench and into the game.

A yabby claw in rugby gear – what a great picture for the future. And how well would a combination of seafood and rugby go down in the pubs and clubs of Australia and with our South Pacific partners?

Michael Shoebridge is director of the defence, strategy and national security program at ASPI.