Written by Ausmarine on May 3, 2018. Posted in Ausmarine - Marine Projects. 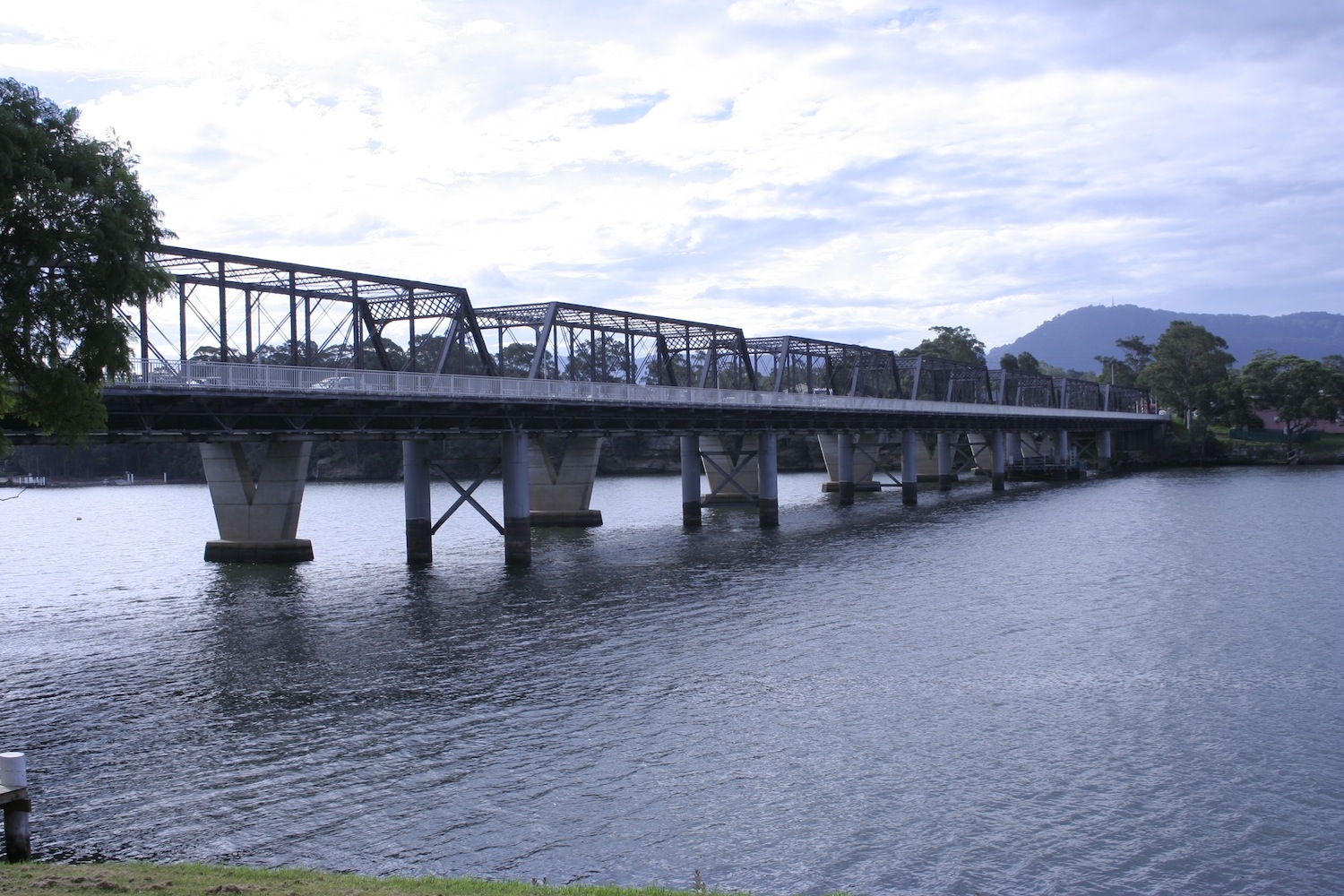 The commonwealth government has committed to build a new northbound bridge across the Shoalhaven River, “to cut travel times for the people of the NSW South Coast.”

The $155 million commitment is designed to ease congestion and improve freight movement in the region, by cutting the travel time for about 50,000 vehicles that cross the Shoalhaven River on the Princes Highway each day.

The project will include a new four-lane bridge with intersection upgrades on approach roads.

The Princes Highway is the main road and key freight corridor connecting Sydney with the Illawarra, Shoalhaven and regional communities to transport goods right along the south coast of New South Wales.

The Australian Government said it would seek an equal funding contribution from the New South Wales Government to see this project delivered.