GEAR | Yanmar-powered ferry headed for busy life in the Seychelles 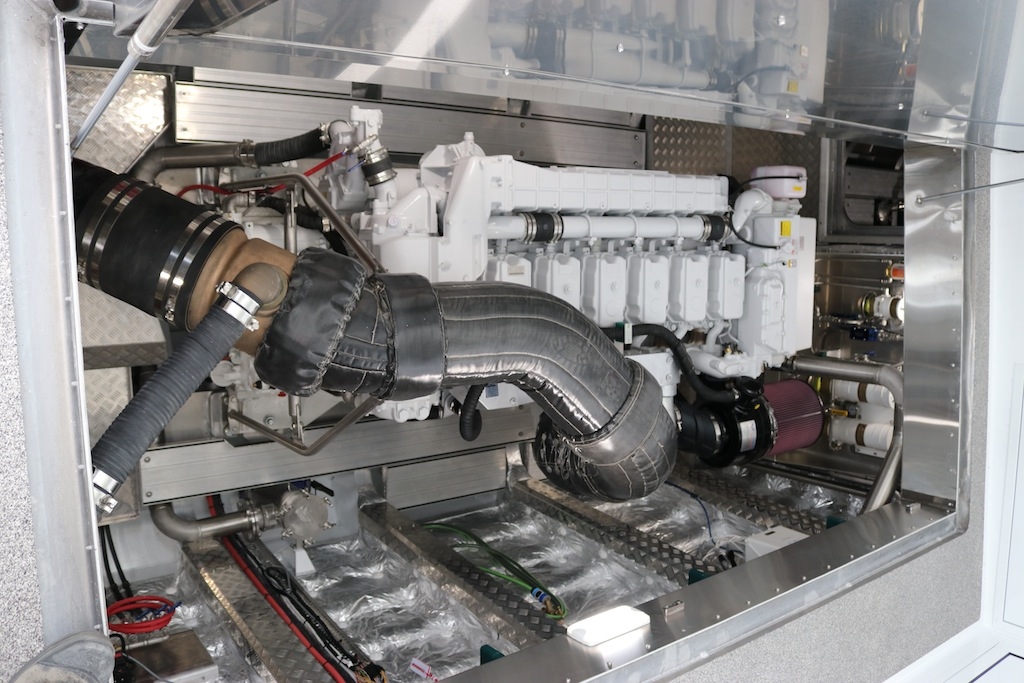 The owner of the new ferry was convinced to install the commercial-grade 6AYM-WGT Yanmars, although his fleet has used another brand of engine for many years.

Though still a mechanically-controlled unit, the low-revving, 20-litre 6AYM-WGT is a tough engine that requires minimum downtime. It features stable lubricating oil consumption and long-life fuel valves at the tip of each injector.

They are kind on the environment because they create low particulates and NOx, SOx and carbon monoxide emissions. This means they meet International Maritime Organisation air pollution requirements.

The Seychelles sit about 1,600 km off the coast of Africa in the Indian Ocean. It is an archipelago made up of many islands that range from coral atolls to large, mountainous land masses. 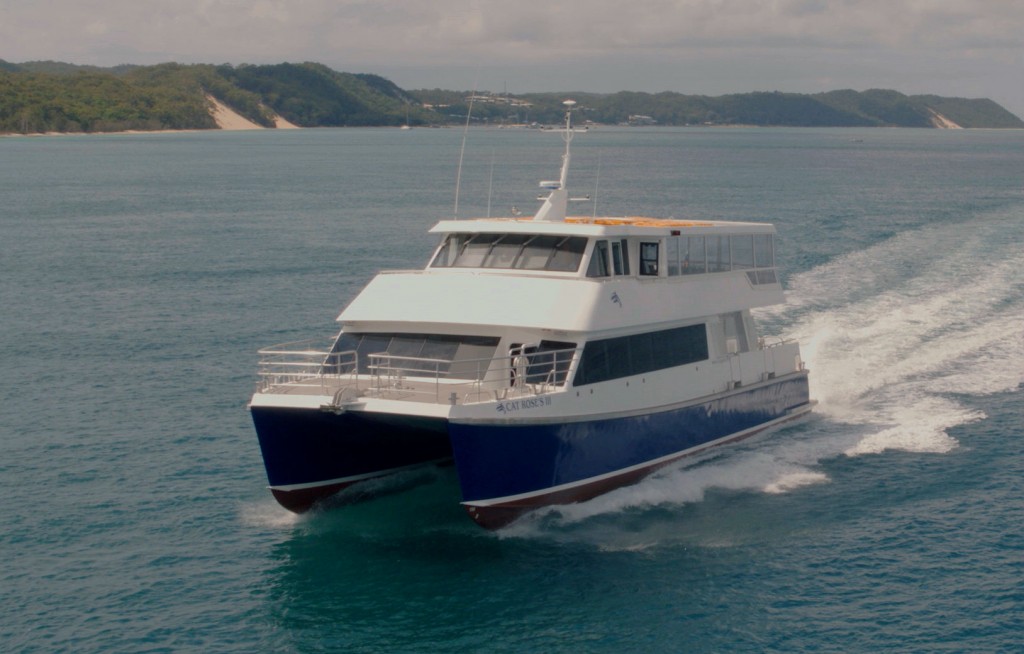 The Inter Island Ferry Operation operates between three of the largest inner islands of the Seychelles – Praslin, La Digue and Mahe. Being a mechanical engine, the engineers there will have a much better chance to repair any issues if required.

Operating speeds will be 22 knots, although initial sea trials of the vessel saw a simulated fully loaded wide open throttle return of 28 knots.