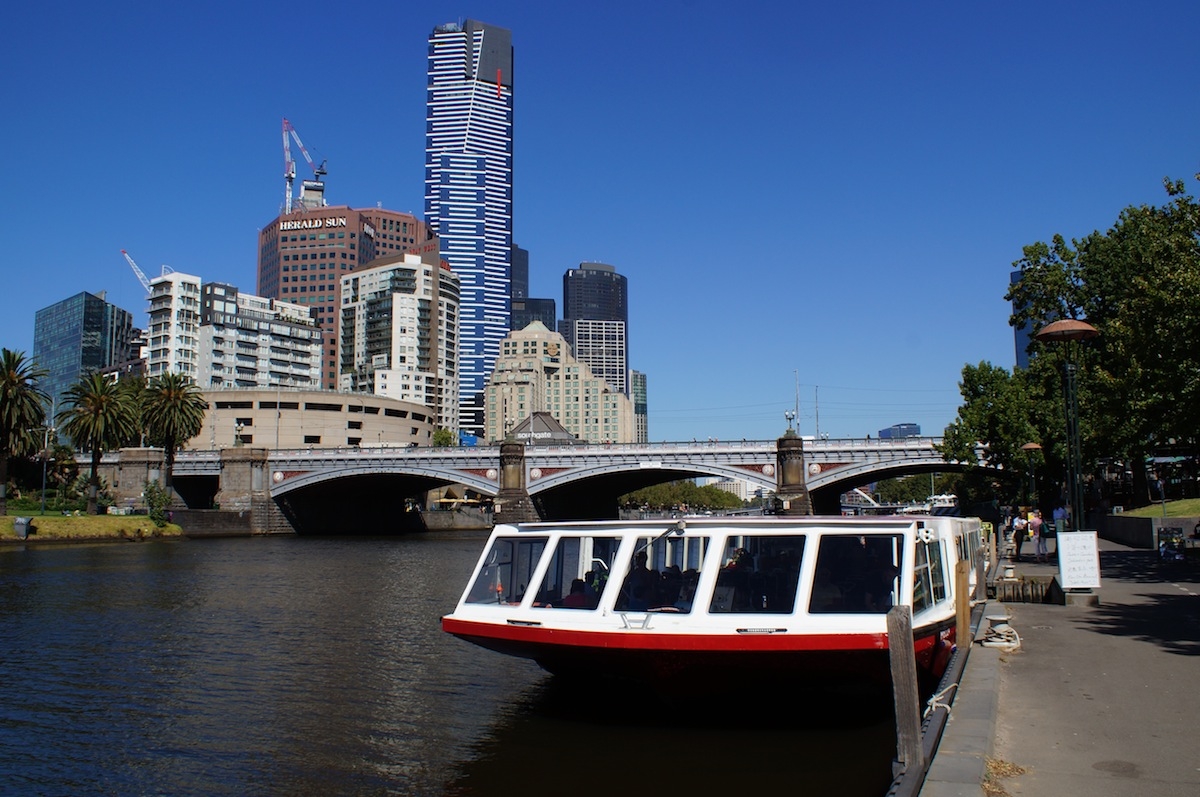 Reliability is paramount in the competitive river tour business. On-time departures and schedules must be maintained to win and retain passengers.

For more than 30 years Yarra River Cruises’ Melba Star has been a popular choice for local and international visitors who want to see the booming city from a unique perspective. Recently Con Sarrou and his partner Shelley purchased the business and they have brought with them a fresh approach to river cruising and events.

Self-admitted perfectionists who like to do things properly, Con and Shelley brought their management and marketing experience in the entertainment and hospitality sector to the city’s key waterway. It was something of a business sea change for them.

“Yarra River Cruises was a good fit for our respective skillsets. Events and venue management is a space I am very comfortable with, and this is a tourism business on the water,” Con says.

“We want people to return from a cruise and say ‘We had a really good time’. We don’t want to just sell a ticket, get them on and get them off.”

While they inherited the purpose-built aluminium tri-hulled Melba Star (and its smaller sister Bianca), she was a few decades old and had a similarly-aged engine and propulsion system. Replacement parts for the old engine often had to be delivered from interstate, and they were at the mercy of freight companies that didn’t share Con and Shelley’s sense of urgency.

An upgrade was needed to deliver their vision of a total Yarra cruising experience. So last year Melba Star was off to successful tenderer Mariner Engineering for a major four-month refurbishment that included new interior trim, rebranding with a new corporate livery.

As part of the upgrade, the old stern leg propeller drive was replaced with a new jet propulsion unit to maximise the 22-metre boat’s manoeuvrability.

“We’re running tours every day with up to 160 people on board so we wanted a safe, reliable boat, including the engine,” Con says. 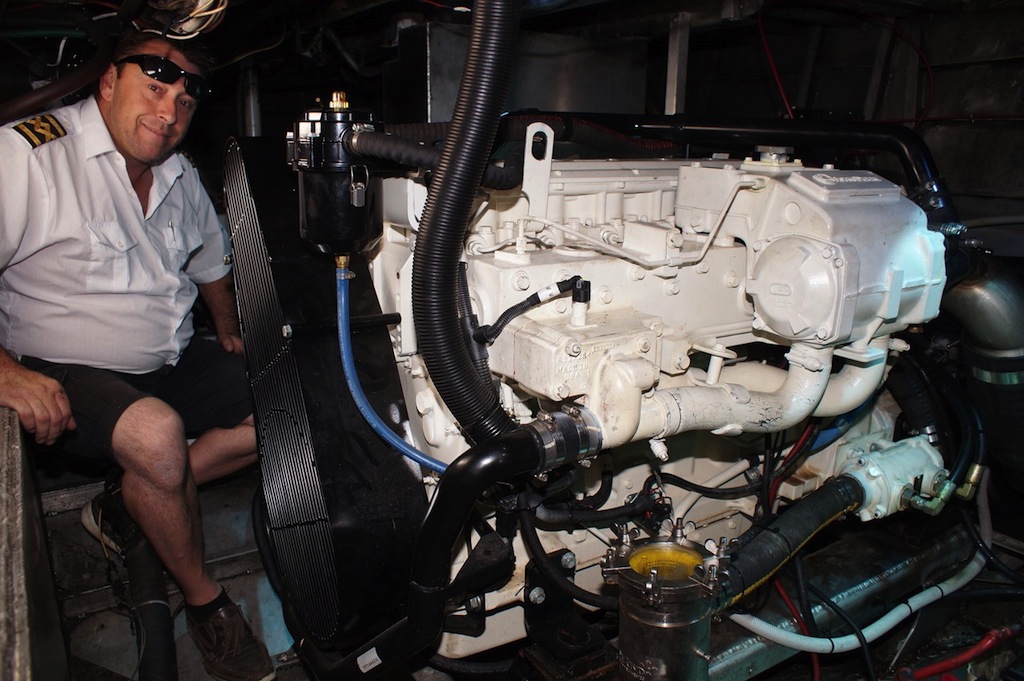 Power Equipment marine sales engineer Darren Bird worked with Con and Mariner Engineering on the revamp of the Melba Star. Darren suggested they use the new turbocharged and inter-cooled John Deere 6068AFM85 which would meet the operational profile.

“This engine is common-rail fuel injected, so it is very fuel efficient and cleaner running, which is good for the Yarra River,” Darren says.

Melba Star captain Jeff Cieslinski says storms or major rain events in the Yarra’s headwaters or even intense local rainstorms along the river’s many metropolitan tributaries quickly change the Yarra’s water levels and currents, which can push boats around.

Yarra River Cruises’ central city mooring at Federation Dock is also subject to tidal influence and westerly winds blowing upstream from the Port of Melbourne. So the John Deere 6068AFM85 engine’s power and torque are not wasted.

Passengers can easily hear the captain’s commentary, hold a conversation, or even communicate with friends and family around the world via Melba Star’s free Wi-Fi while cruising, without engine or exhaust noise and vibration.

The quiet, smooth powertrain is also a major attraction for on-board events – weddings, parties, corporate functions and night cruises – which are part of the Melba Star experience.

Captain Jeff Cieslinski is very happy with the fit-out. “It is a beautiful engine that is less noisy than the old one. It is quiet and smooth. It really hums,” he said.