Written by Ausmarine on February 11, 2019. Posted in Ausmarine - Fishing and Aquaculture. 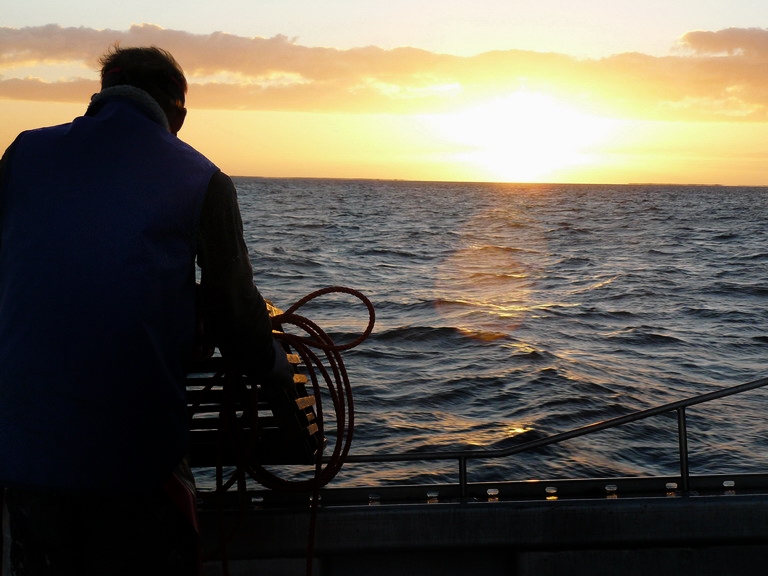 “The original proposed unilateral decision shocked our fishers and sent a tremor through not just our industry, but primary industries across the world. We are pleased that the government has today unveiled plans that will now create both positive outcomes for this great fishery and the Western Australian community,” he said.

In a press release sent to stakeholders on Friday, Dave Kelly, Minister for Fisheries, advised that the annual catch will be increased to 315 tonnes only, instead of the 1,385 tonnes initially advised.

“This decision comes off the back of multiple discussions and negotiations between the Government and the Western Rock Lobster Council (WRLC), Fishing Families WA, WAFIC and industry stakeholders.”

“It’s is a good outcome for the long-term approach to provide greater security for our industry’s fishing rights. Securing access rights to commercially fish is not only vital to our industry – but the environment and the local Western Australian community that rely upon our seafood industry.”