Written by Ausmarine on October 30, 2018. Posted in Ausmarine - Fishing and Aquaculture. 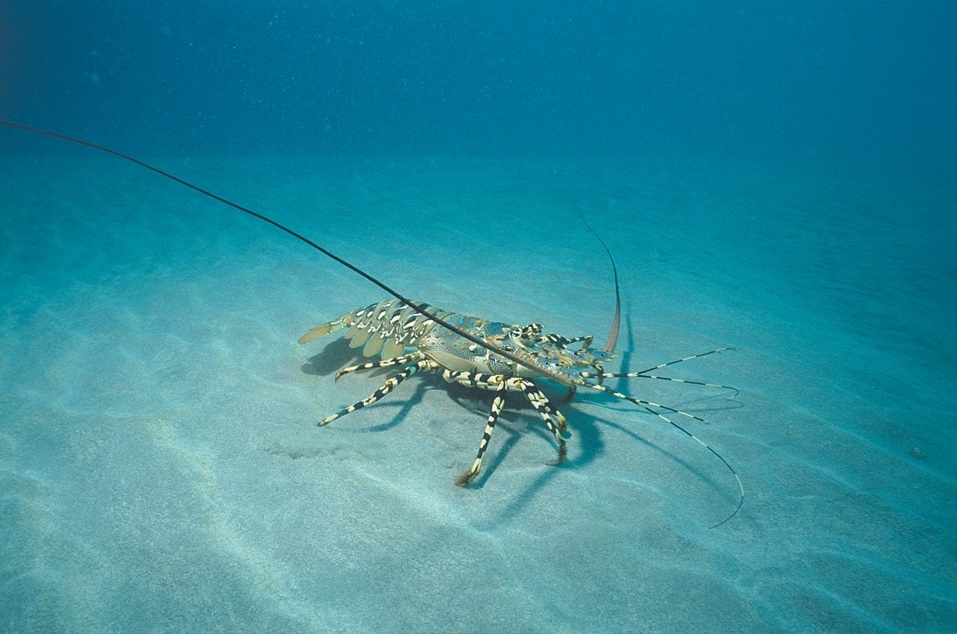 The Protected Zone Joint Authority (PZJA) has confirmed its intention to have the Torres Strait Tropical Rock Lobster (TRL) Fishery Management Plan in place by December 1 this year.

The PZJA will consult with stakeholders on a draft fisheries management instrument that gives effect to the sectoral catch shares for the coming season.

Chair of the Torres Strait Regional Authority, Pedro Stephen, said he was aware that traditional commercial fishers have for some time wanted to fish their share of the TRL catch.

“A management plan is the best way to ensure this happens,” Mr Stephen said.