Written by Ausmarine on October 15, 2018. Posted in Ausmarine - Fishing and Aquaculture. 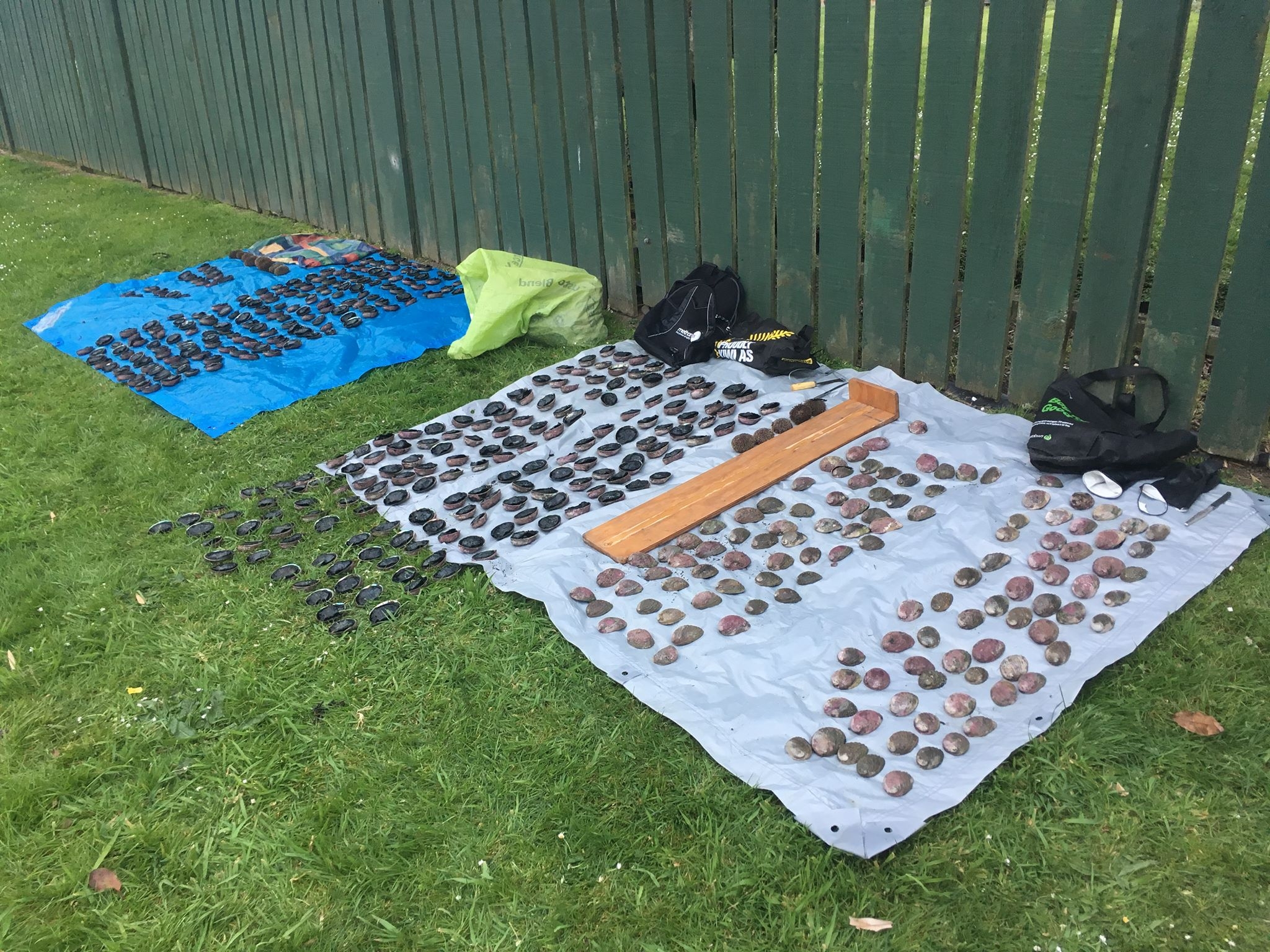 A joint Ministry for Primary Industries (MPI) and NZ Police checkpoint in Taranaki has uncovered a massive illegal haul of abalone, the majority of which were undersized.

MPI spokesman Jason Howat said the south Taranaki coastline is an area of high risk of offending, in part, due to its isolation and vastness.

He says a number of people received warnings and infringements for exceeding the daily limit of abalone and kina and for taking undersized abalone.

“What was staggering was the discovery of four people with a total of 736 pāua [abalone], 703 of which were undersized. Investigations are continuing into this. A vehicle used in this offending was seized by fishery officers. The people involved will likely face serious fisheries charges,” said Mr Howat.

“They also mature and breed at a much smaller size. So they are particularly vulnerable from the outset.”

Mr Howat said the two-day checkpoint also resulted in one set net being seized and a number of people being given infringements and fines totalling NZ$1,750 for taking undersized and excess pāua as well excess kina.

Fishery officers returned all of the shellfish to the sea.