Written by Ausmarine on May 15, 2020. Posted in Ausmarine - Fishing and Aquaculture, Marine Research and Training. 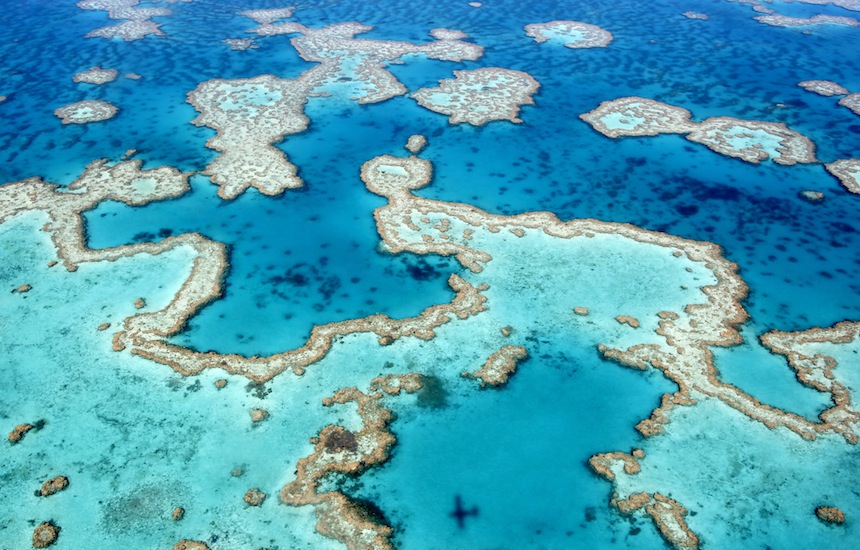 A team of scientists has successfully grown coral in a laboratory setting that is more resistant to higher seawater temperatures.

Heat-resistant coral has the potential to reduce the impact of reef bleaching, which can come as a result of marine heatwaves.

The first step to making coral more tolerant of temperature-induced bleaching is bolstering the heat tolerance of its microalgal symbionts. These are tiny cells of algae that live inside the coral tissue and supply the coral with nutrients.

The team then began isolating the microalgae from coral and culturing them in the lab. This was done using a technique called “directed evolution”. The final step in the process was to expose the microalgae to increasingly warmer temperatures. This occurred over a period of four years.

The process assisted the microalgae to adapt and survive hotter conditions. The team will further test the algal strains in adult colonies and across a range of coral species.