Written by Ausmarine on October 10, 2018. Posted in Ausmarine - Fishing and Aquaculture. 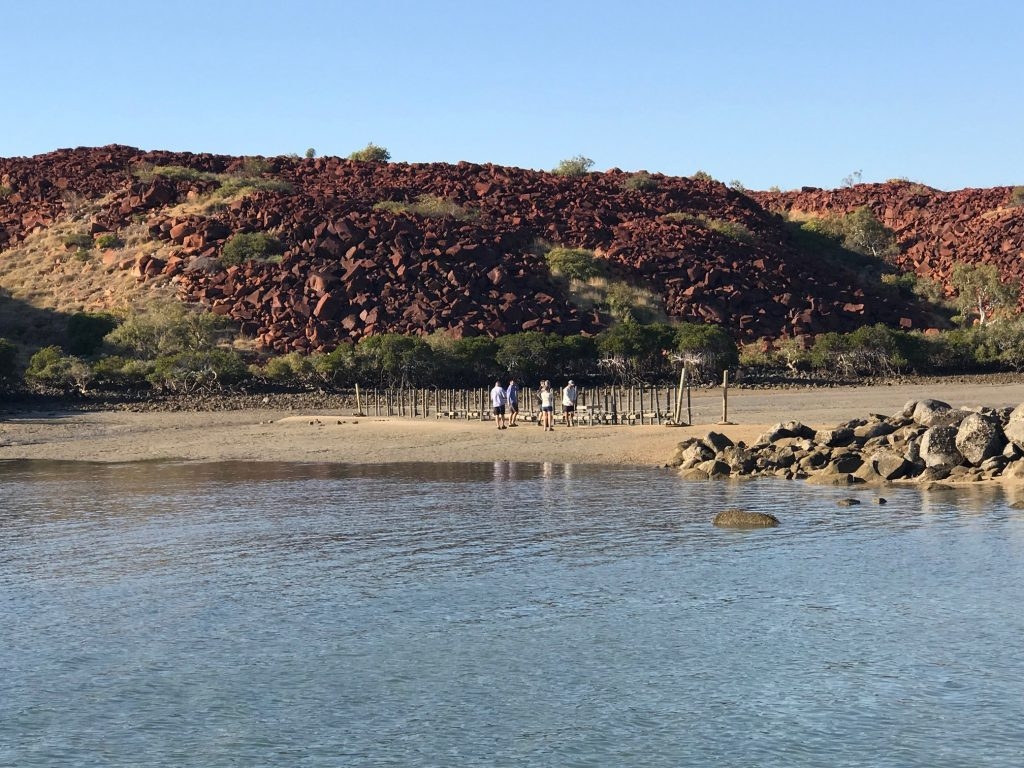 A pilot program to grow edible oysters in the Pilbara, which aims to increase local jobs and develop a sustainable, commercial oyster industry, continues to forge ahead in the Pilbara’s Flying Foam Passage.

In June this year, the trial was strengthened by an additional 125,000 juvenile oysters that travelled from Western Australia’s shellfish hatchery in Albany to be deployed into their new location. 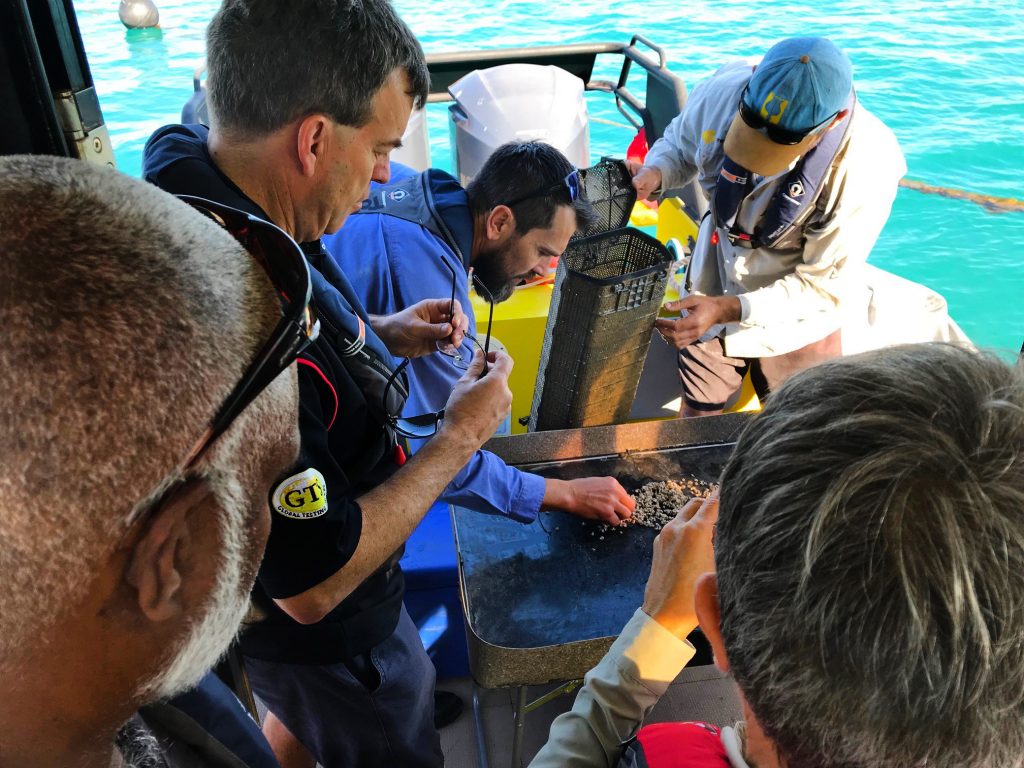 “The oyster spat were produced in the Albany Shellfish Hatchery collected from the from Flying Foam Passage broodstock and will bolster the 7,000 wild juvenile oyster spat that were collected and placed in grow out baskets at the trial site in March.”

“The hatchery spat were packed in Albany and air freighted to Karratha on 20 June. The next day, the oysters were split between intertidal and sub-tidal grow out baskets. In their new home on the Dampier coast, they will grow out to market size as part of the trial.”

“The aim is to assess growth and mortality rates of local oyster species in culture to determine the best set up for a commercial operation in the Pilbara.” 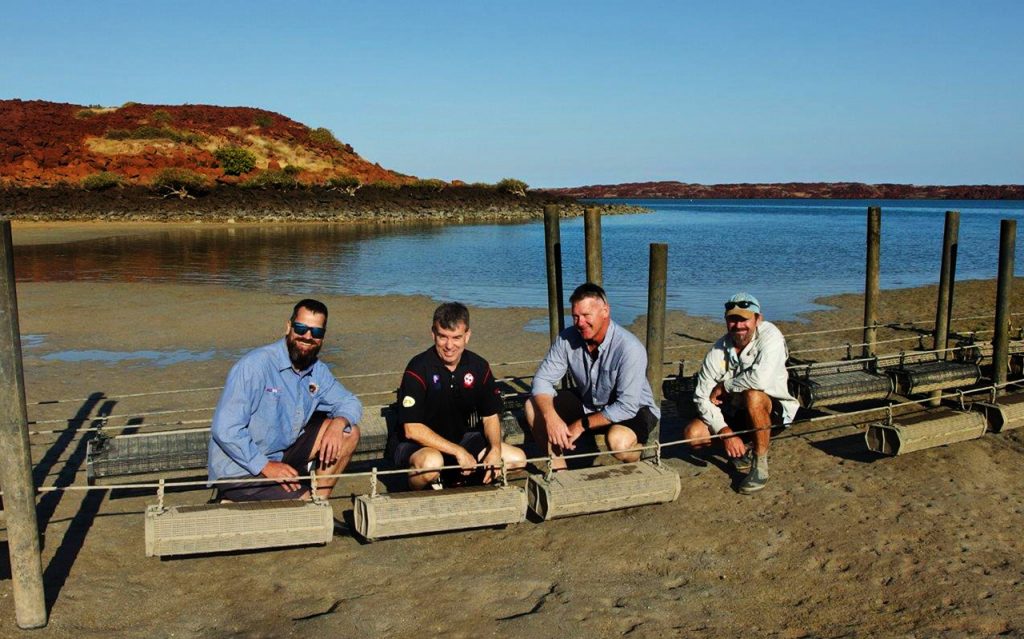 “One of the most important aspects of the trial moving forward is experimenting with different gear types.”

“The Pilbara is a unique environment and it is clear from early results that the traditional oyster growing equipment used in NSW, Tasmania and South Australia will require some modification and refinement to produce the best quality oysters in the large tidal flow environments in the Pilbara,” he concluded.