Written by Ausmarine on March 15, 2018. Posted in Ausmarine - Fishing and Aquaculture. 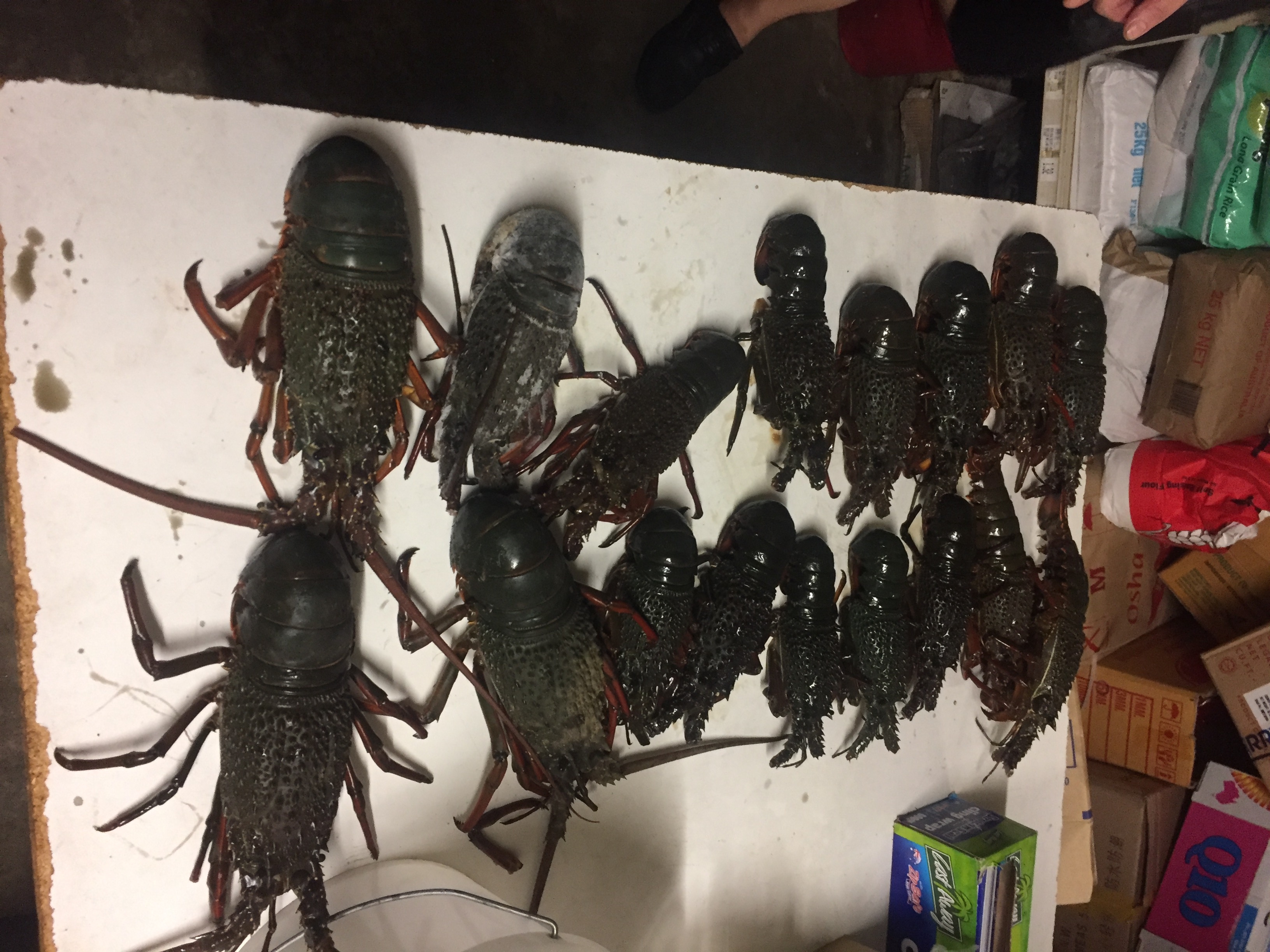 Two Newcastle restaurants are facing possible charges after being found in possession of a number of black market lobsters in two separate raids in the Hunter region recently.

NSW Department of Primary Industries Director Fisheries Compliance, Patrick Tully, said Hunter District Fisheries officers seized a total of 45 Eastern Rock Lobsters during the raids of the premises in Newcastle and Adamstown, in December 2017 and February 2018.

“It is Illegal to sell any recreationally caught fish including Eastern Rock Lobsters, and it is also illegal to buy or sell eastern rock lobsters not legally caught by licenced commercial fishers with NSW DPI lobster tags attached.

“The NSW lobster fishery is a highly regulated, share managed quota fishery. It is a small but valuable industry with a gross value of around $11.5 million.

“Black marketing undermines the strict management arrangements that aim to maintain a sustainable and viable industry.”

“The seizures follow the separate apprehension of a commercial fisherman last month who was found with 40 eastern rock lobsters following an operation in the Hunter region.

“DPI Fisheries allege the commercial fisherman took the lobsters without having the appropriate license. We are now examining potential charges of trafficking a commercial quantity of an indictable species of fish.”