Written by Ausmarine on August 1, 2019. Posted in Ausmarine - Fishing and Aquaculture. 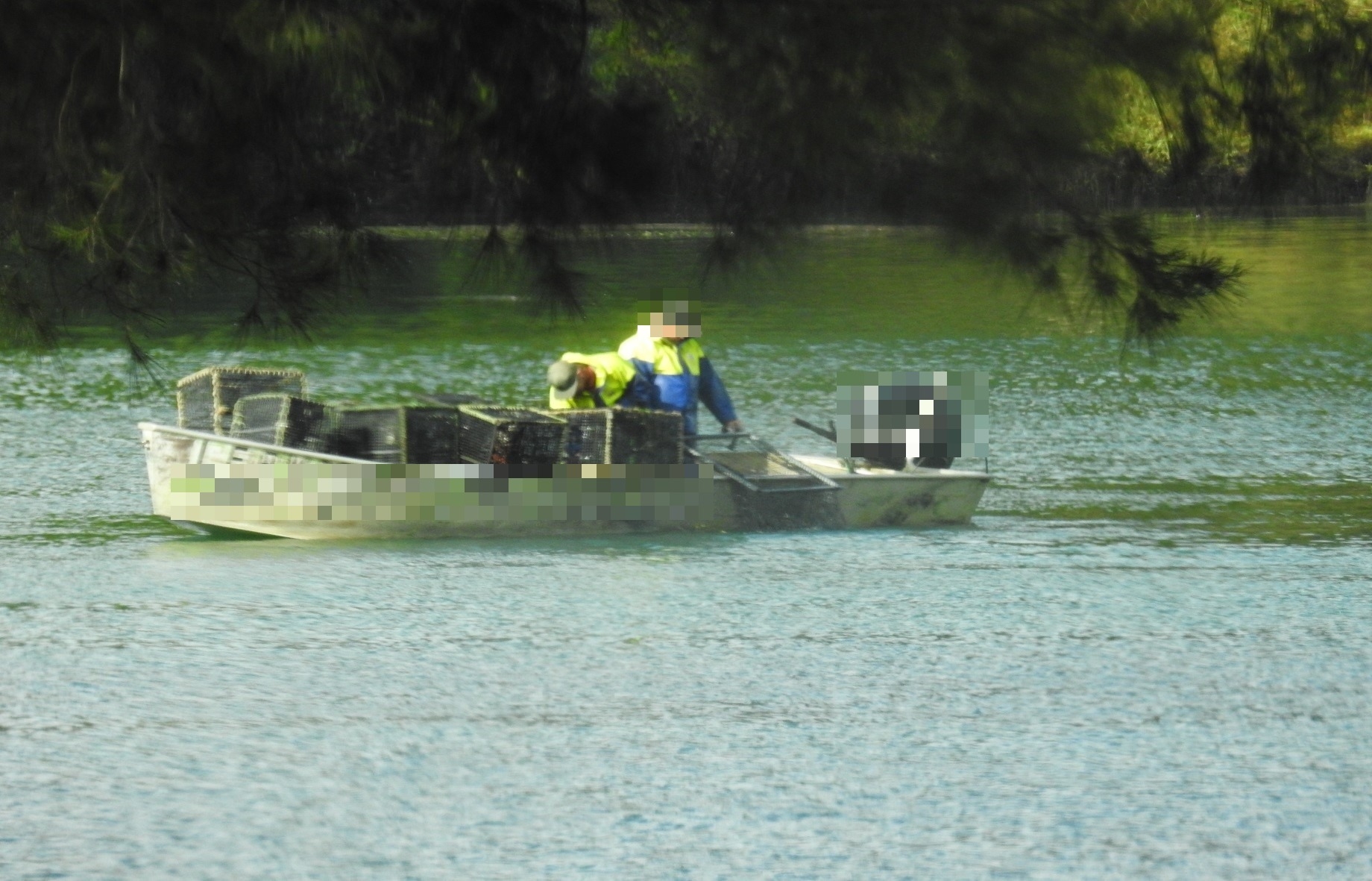 A commercial fisher on the mid north coast of NSW has had almost two hundred kilograms of eels seized from him by fisheries officers, after failing to report his catch immediately, NSW Department of Primary Industries (NSWDPI) Acting Director, Fisheries Compliance, Brett Andrew, said yesterday.

“The fisher failed to report his catch of 170 kilograms of saltwater eels that he had caught in commercial eel traps that morning.

“Commercial fishers who take eels, are required to weigh their catch and submit a post land quota deductions report within 50m of the boat ramp.

“The 170 kilograms of eels were seized by fisheries officers and released back into the water alive.”

The seized eels had an estimated value of $2,500 on the wholesale market. The fisher also received a $200 penalty notice for failing to submit a real time report as required