Written by Ausmarine on November 6, 2018. Posted in Ausmarine - Fishing and Aquaculture. 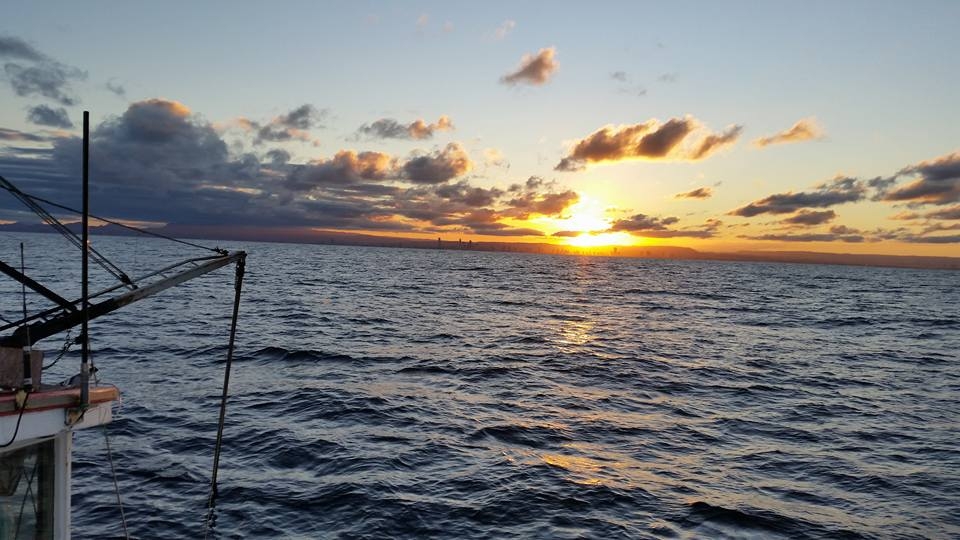 Commercial fishermen around Newcastle have claimed that lost containers from YM Efficiency continue to foul their nets, resulting in ongoing loss of income.

“The commercial and recreational fishing communities in Newcastle and Sydney have been shown a blatant disregard in relation to the impact this incident has had,” said Tricia Beatty, Chief Executive Officer for the Professional Fishermen’s Association (PFA).

“We were promised surveys to be completed to allow fishers to minimise their risk, but this has not been completed. Five months later, still no action. The fishers are fouling their nets and putting their lives at risk, working in areas that have been partially surveyed following ‘modelling’ that has proven to be inaccurate, as the fishers previously warned,” said Beatty.

According to the PFA, the containers cover an area that is so widespread, that removal remains the only option. They have asked that the surveys be completed by an appropriate vessel and plans to retrieve the containers be put into action immediately.