Written by Ausmarine on June 7, 2018. Posted in Ausmarine - Fishing and Aquaculture. 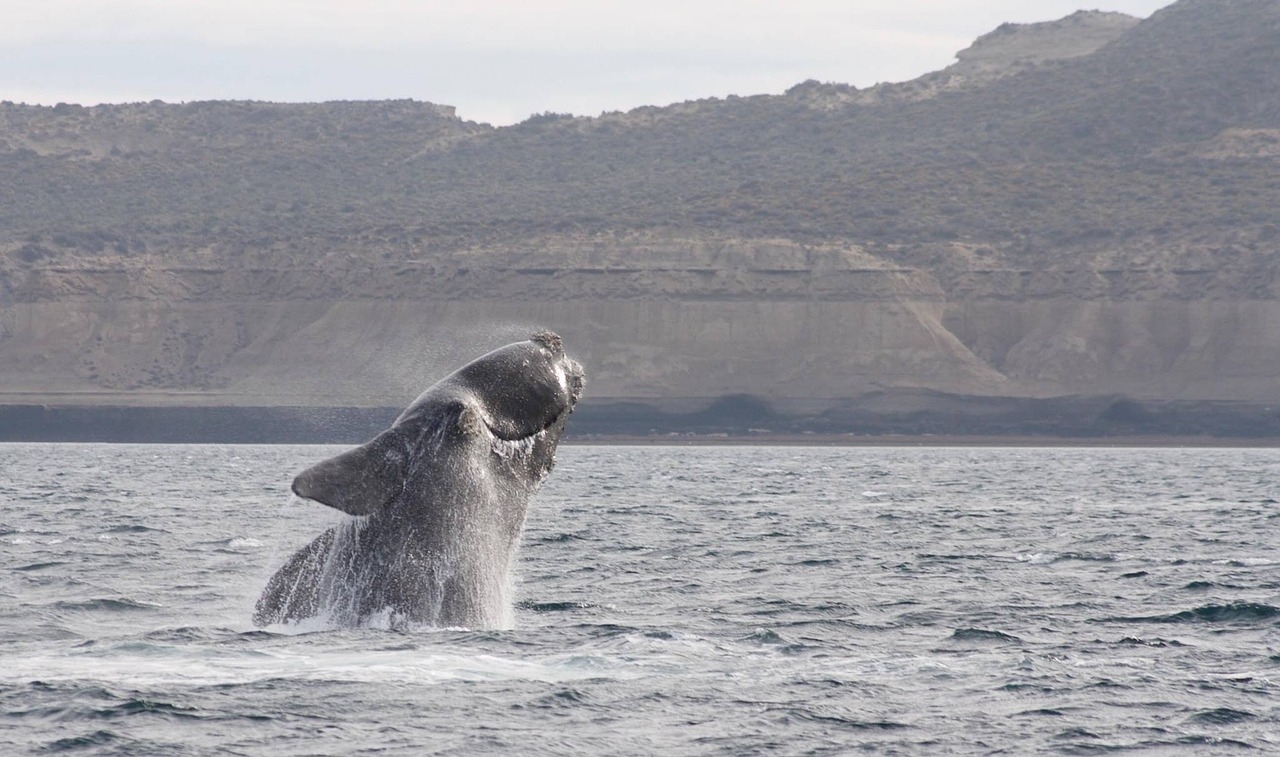 New technology is being introduced that is designed to reduce whale entanglements for commercial and recreational fishers along the Western Australian coast.

The introduction of whale tracking buoys is a joint initiative by the Department of Primary Industry and Regional Development, the Department of Biodiversity; Conservation and Attractions and Western Rock Lobster.

“Humpback whales migrate along our coastline between May and November, travelling through popular lobster fishing areas,” Mr Taylor said.

“We have seen whale entanglement numbers reduce over recent years due to the modification of fishers’ gear, which has seen a 66 per cent reduction in entanglements.”

In 2017, a whale tracking buoy prototype was used to track an entangled whale. The whale was successfully freed from fishing gear as a direct result of the device’s ability to send real-time information to DPIRD’s disentanglement team.

The new technology tracks a whale’s movements and enables DPIRD’s team to monitor any whale which has become entangled and safely deal with the situation.

Once the buoys are deployed, the whale disentanglement team can take a more considered approach in the rescue of whales by determining the best time of day, weather conditions and the complexity of the entanglement.