New cannery to open in WA

Written by Ausmarine on April 27, 2018. Posted in Ausmarine - Fishing and Aquaculture. 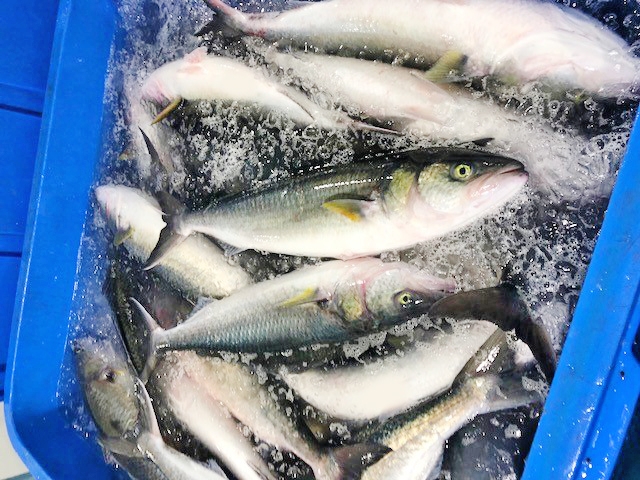 According to the Western Australia Fishing Industry Council (WAFIC), WA is set for a brand new, multi-million dollar cannery, two decades since the state last had an operational cannery.

The inspiration? Wild Australian salmon. Yes, the species often likened to cat food and even used for bait, now has the ability to make its way back on the dinner tables of Australian families thanks to long-term sardine fisherman and part-owner of the operation, Jim Mendolia of Fremantle Sardines and Mendolia Seafoods.

After a successful promotion of Australian salmon at Sydney fine foods last year, Jim said that it was incredible how many overseas people were interested in the Australian species.

“We launched our product at Sydney Fine Foods last September and people from all around the world tasted it – and loved it! It is going to be a big hit”, he said. “We have been continuing to experiment with wild Australian salmon for a while – including creating our own marinade.”

Fishermen, down south, net the salmon on the beach as they migrate up north, but Jim said that the season is only short.

“The season runs for two to three months at a time. We are already buying it in now, blast freezing it and stock piling it,” he said.

“It is an exciting time for Jim, his partners and salmon fishers, with the cannery to be complete in three weeks’ time”, said WAFIC. “Not only does the new cannery give people in the industry confidence moving into the future, it provides an economic growth opportunity for West Aussies.”

“There has been no canning of the wild salmon for at least 20 years. The species is abundant, and we are going to do something about it”, said Jim. “The wild salmon processing factory is going to be based just out of Fremantle in O’Connor.”

The product will be branded under the Mendolia name, one enclosed in WA olive oil and the other, local canola oil.

“In the future, we are going to be canning Longtail and Mackerel tuna, caught mainly up north. They are both low-value, underutilised species of tuna,” added Jim.