Written by Ausmarine on July 18, 2018. Posted in Ausmarine - Fishing and Aquaculture. 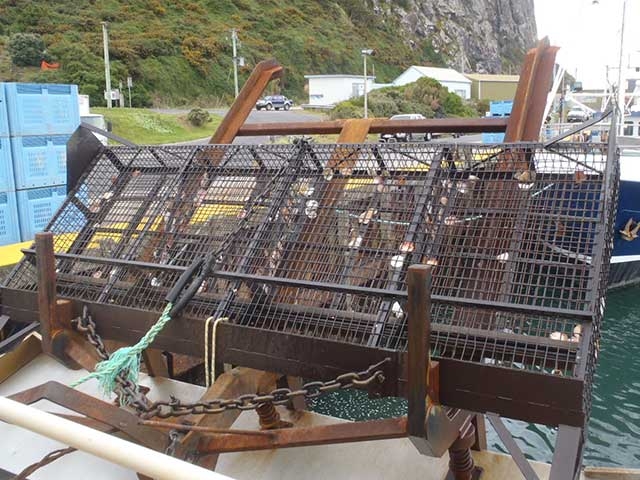 The 2018 season for the Commonwealth Scallop Fishery in Bass Strait opens tomorrow and the catch limits have been set at 3,876 tonnes for commercial scallops, the highest sustainable catch the fishery has seen in nine years. The catch limit for doughboy scallops is 100 tonnes.

Five areas will be closed to fishing to protect some large scallop beds, allowing these scallops to spawn undisturbed and contribute to future scallop fishing seasons.

Around 12 boats work out of ports in Tasmania and Victoria during the season, which will close on December 31.