Written by Ausmarine on November 30, 2017. Posted in Ausmarine - Fishing and Aquaculture. 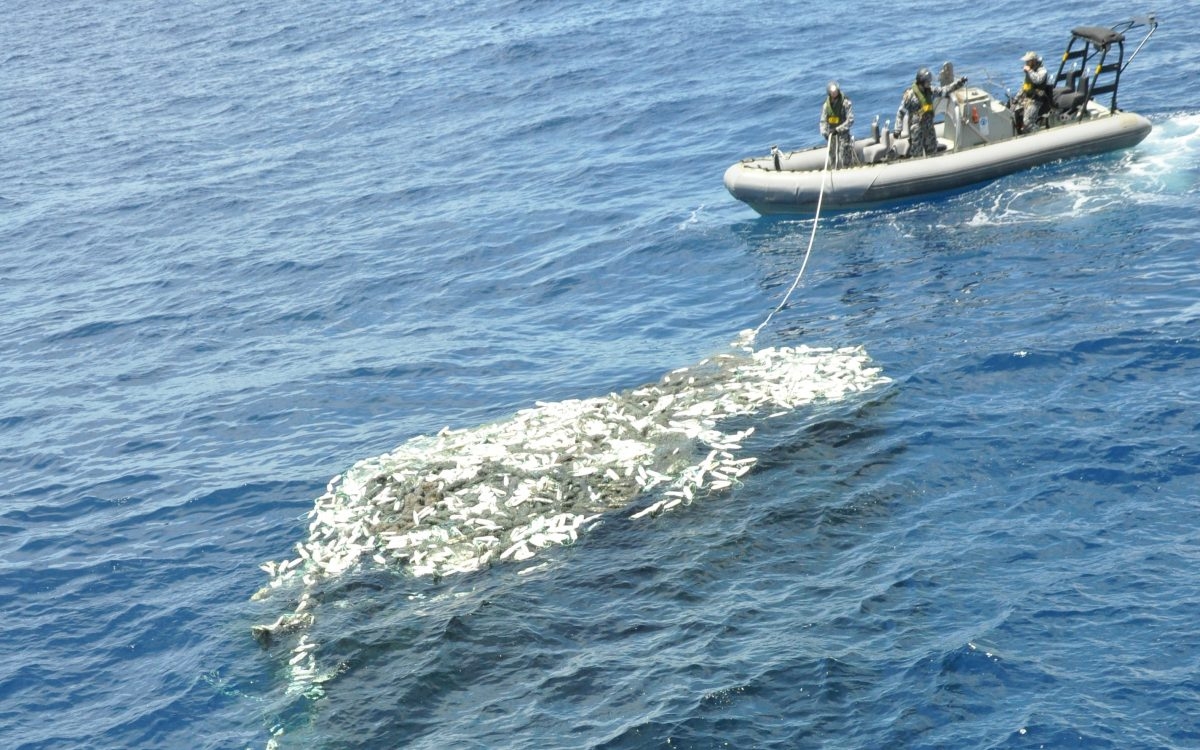 The ghost nets were spotted by a Dash-8 aircraft as part of regular surveillance by Maritime Border Command (MBC).

The nets, one weighing approximately 2.1 tonnes and the other approximately 3.6 tonnes were taken to Darwin to be disposed of by AFMA.