Written by Ausmarine on November 22, 2017. Posted in Ausmarine - Fishing and Aquaculture. 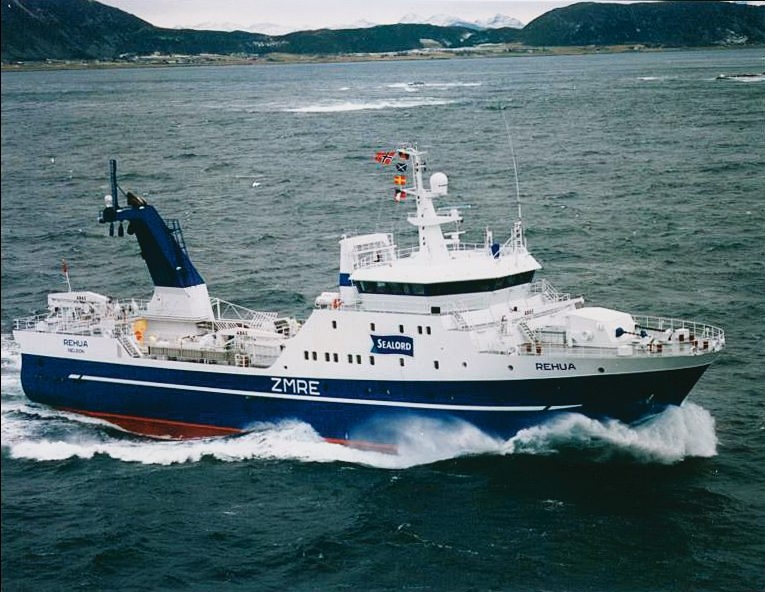 The efficient utilisation of resources associated with fishery production (such as labour, assets, fuel and so on) is important to maximise the economic and social benefits of the fishing industry.  Achieving something known as maximum technical efficiency in any fishery is a step toward maximum economic returns.

Preliminary work by the Australian Bureau of Agricultural and Resource Economics (ABARES) suggests that South East Trawl (SET) boats have significant potential to improve their technical efficiency, with one possible option being for operators to invest in their boats. Additional work is required to determine what sort of investment should be made. For instance, should vessels be larger or smaller, more or less powerful?

The study used the stochastic production frontier (SFA) approach to measure technical efficiency. This technique is well established with economists and has been used since the late 1970s. Data on the amount of fuel used, labour (number of crew days) and the number of total days fished by the SET fleet were inputs in the SFA model. In simple terms, these inputs were a measure of how much the fishing boat worked relative to its output (catch volume). Proxies were used in the model to account for changes in both, stock availability and management arrangements, over the period 2004-2013 and the use of different fishing technologies such as freezer and fresh vessels.

SFA can model the estimated potential output of the fleet for a given level of inputs. After this was compared to the current output it found that there was a negative correlation between the value of boat assets (capitalisation) and inefficiency.

The results show that the Commonwealth’s Government’s Securing Our Fishing Future adjustment package in 2006 increased average efficiency as less efficient boats left the fishery, with the effect that the gap between actual and potential output is closing.

More work is required to know the efficiency of each fleet. It would also be useful for industry to understand if the study’s conclusion that operators can improve their efficiency by investing in boat capital holds when the sub-fleets are separated. The aim is not to play off the two fishing methods against each other but to identify the optimal fleet-specific mix of inputs that would maximise technical efficiency for each individual fleet.

The study also did not take into account boat length, engine power and skipper characteristics separately, which similar studies have shown to be important determinants of technical efficiency so this may be an area of focus for future application of the SFA method to the SET.

SET fishers are continually looking for ways to not only reduce the impact of their fishing practices but also increase the efficiency of their fishing operations so further work on how they can achieve this would go a long way in supporting  their efforts and innovative spirit.

The data used for the analysis came from the ABARES biennial survey of the financial and economic performance of the SET fleet and the survey team will be back in the field in the first half of 2018 for the next round of surveys of the SET.