Written by Ausmarine on July 3, 2018. Posted in Ausmarine - Fishing and Aquaculture. 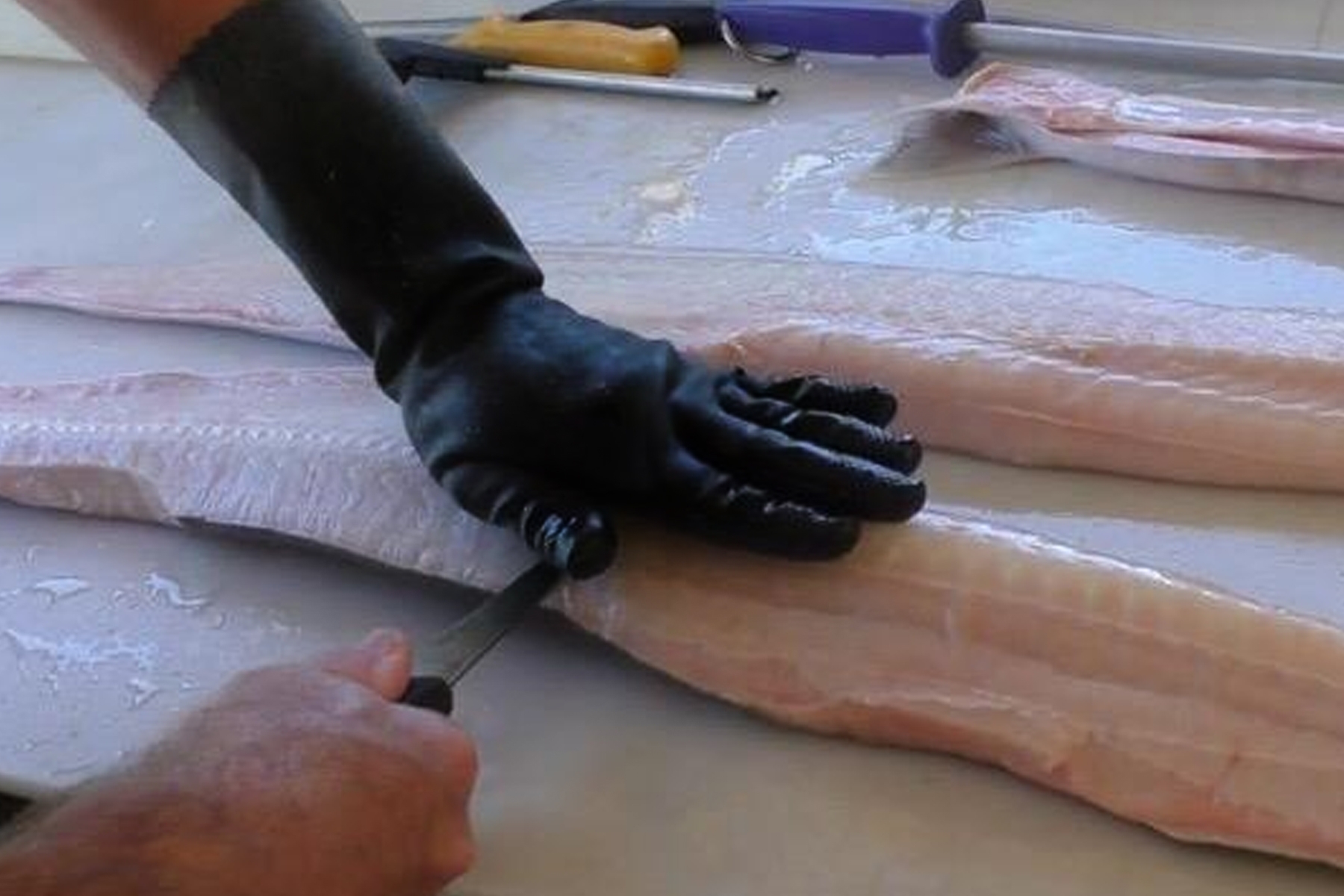 After nearly a decade in negotiation with the Commonwealth Department of Environment, the WA Minister for Fisheries Dave Kelly announced on Thursday that rules are now in effect which will prevent gillnets from being set in areas of key sea lion habitat near sea lion breeding colonies in our South West.

“News of these closures is devastating to WA’s 90-plus fishers working in the demersal gillnet and the demersal longline fishery who rely on waters within the exclusion areas to catch popular local species, especially shark,” said the Western Australian Fishing Industry Council (WAFIC).

The new closures will affect most southern demersal gillnet fishers as many of their most productive fishing areas will not be accessible under the new rules.

WAFIC fought against this decision in a number of forums over the past decade and understands that the current decision will be subject to a review in three years. WAFIC said it would use this period to support building a robust evidence base to argue a repeal to the need for exclusion zones to demersal gillnet fishing in the years ahead.

WAFIC also said the implementation of the new regulation would affect the supply of local seafood – limiting access and generating a shortage of fresh, local and sustainable seafood.

Industry research indicates that the decision by Minister Frydenberg to demand DPIRD to enforce closures was not based on credible and current scientific evidence. Don Nicholls, Executive Officer, from the Southern Seafood Producers (WA) Association continues to urge the Federal Government to consider contemporary scientific research, as some reports relied upon for this decision are 25 years out of date.

The SSPWA has set up an “SOS” campaign to build community support and influence political will.

“If a campaign is what it takes to change political will – then that is what we will do. Western Australian’s seafood lovers should be vocal in support of the Save our Seafood campaign”, Nicholls said.