Written by Baird Maritime on September 14, 2017. Posted in Ausmarine - Fishing and Aquaculture. 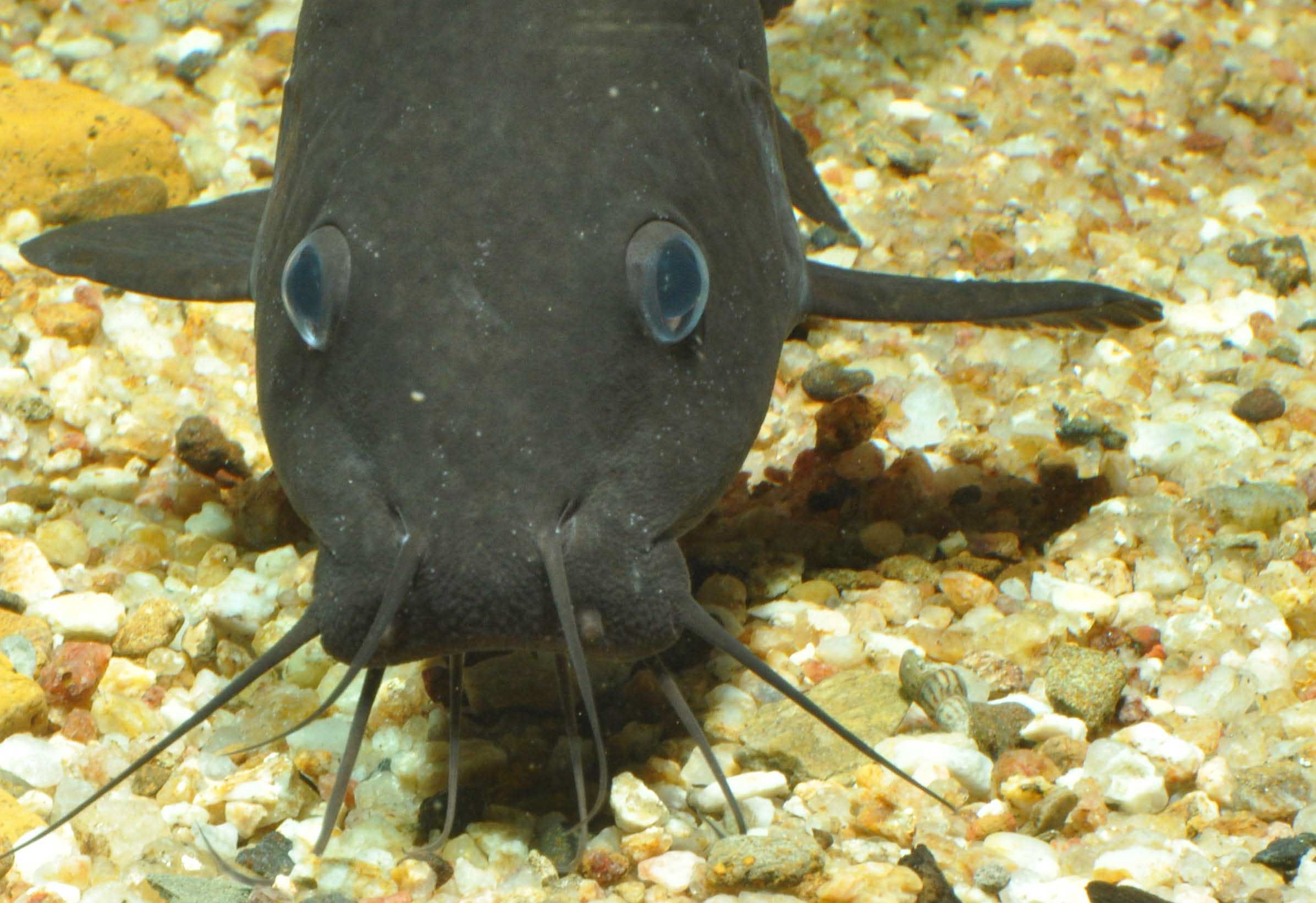 A dangerous pathogen, which caused devastating losses in the aquaculture industry in the United States, has been detected in wild Australian catfish for the first time.

Murdoch University researchers from the Centre for Fish and Fisheries Research who made the discovery, say the bacterium causes the potentially fatal disease enteric septicaemia in catfish.

The bacterium, known as Edwardsiella ictaluri, is considered one of the most significant pathogens of farmed catfish in the United States and has also caused mortalities in farmed and wild fishes in many other parts of the world.

It has previously been detected in imported fish and aquarium facilities in Australia but wild species had not been surveyed for the disease until the Murdoch study.

The researchers say more investigation is required to determine the susceptibility and tolerance of native fish species to the bacterium. They also want to clarify whether E. ictaluri is a recently introduced or a native strain.

Lead researcher Associate Professor Alan Lymbery said if the pathogen affects Australian fish species in a similar way to cultured catfish in the USA, the delicate freshwater biodiversity of Australia’s rivers could be impacted.

“The presence of E. ictaluri in wild Australian fishes may also have economic consequences,” he added.

“The ornamental fish industry in Australia has been valued at $350 million, with up to 15 million fishes imported and 700,000 exported per year. If Australia can no longer claim pathogen-free status, this trade may be affected. Aquaculture, currently Australia’s one of fastest growing primary industries, may also be impacted.

“Although catfish species are particularly susceptible to the disease, E. ictaluri has affected an increasing number of non-catfish species, including salmonids and barramundi, and thus may represent a threat to cultured fishes as well as Australia’s unique freshwater fish species.”

The research team discovered the pathogen in eight of 20 wild catfishes (Tandanus tropicanus) caught from the Tully River catchment in far north Queensland.

Catfish caught in 14 other locations across northern Australia were not found to carry E. ictaluri, but Professor Lymbery said the presence of the pathogen could not be ruled out from other rivers because sample sizes were small.

Infection with E. ictaluri results in acute, often fatal septicaemic disease or a chronic infection. Those that survive infection may become carriers for up for 200 days, serving as a reservoir of infection.

Affected fish often swim in tight circles, chasing their tails or hang in the water with their head up and tail down. Professor Lymbery said more sampling was required to determine the geographic range of E. ictaluri in Australia, and to inform management actions.

The research was published in the Journal of Fish Diseases.