Charges and car seizure for illegal nets in Victoria

Written by Ausmarine on February 14, 2019. Posted in Ausmarine - Fishing and Aquaculture. 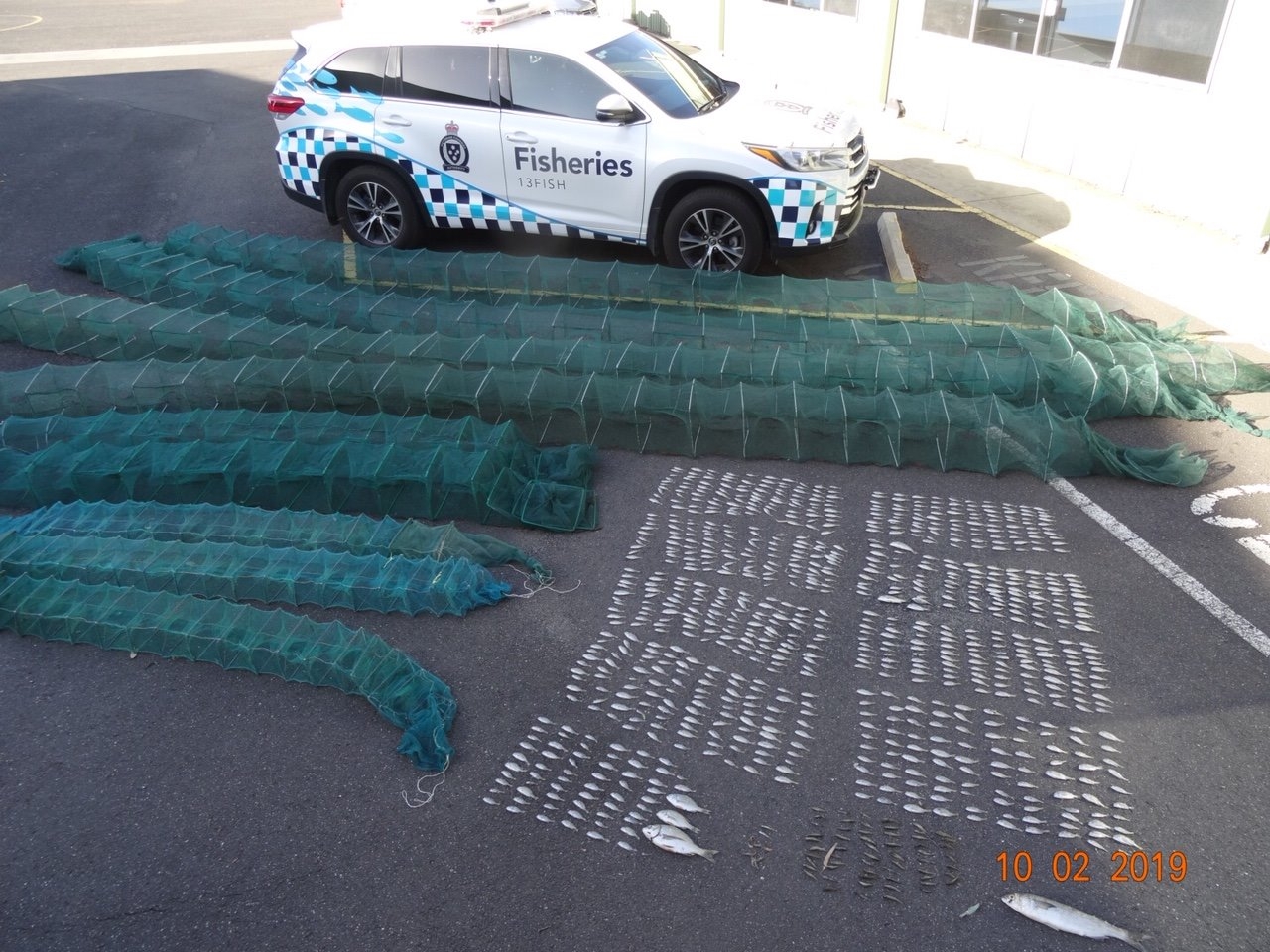 Officers managed to release hundreds of live bream from the net, however nearly 890 were found already dead. A second identical net was retrieved nearby and contained no fish.

Officers later attended a Point Cook residence and allegedly discovered five more nets, which were all seized on the spot along with a 2012 Toyota Camry. A small number of frozen undersize bream were also located on the property and seized.

The 29-year-old female and 34-year-old male admitted to setting the nets in the Sanctuary Lakes over the past six months. The pair will be charged with using and possessing commercial fishing equipment, taking undersize fish and taking more than the catch limit, and summons to court.

Using commercial fishing equipment carries a maximum penalty of six months imprisonment and a fine of more than $16,000.