Written by Ausmarine on December 19, 2018. Posted in Ausmarine - Fishing and Aquaculture. 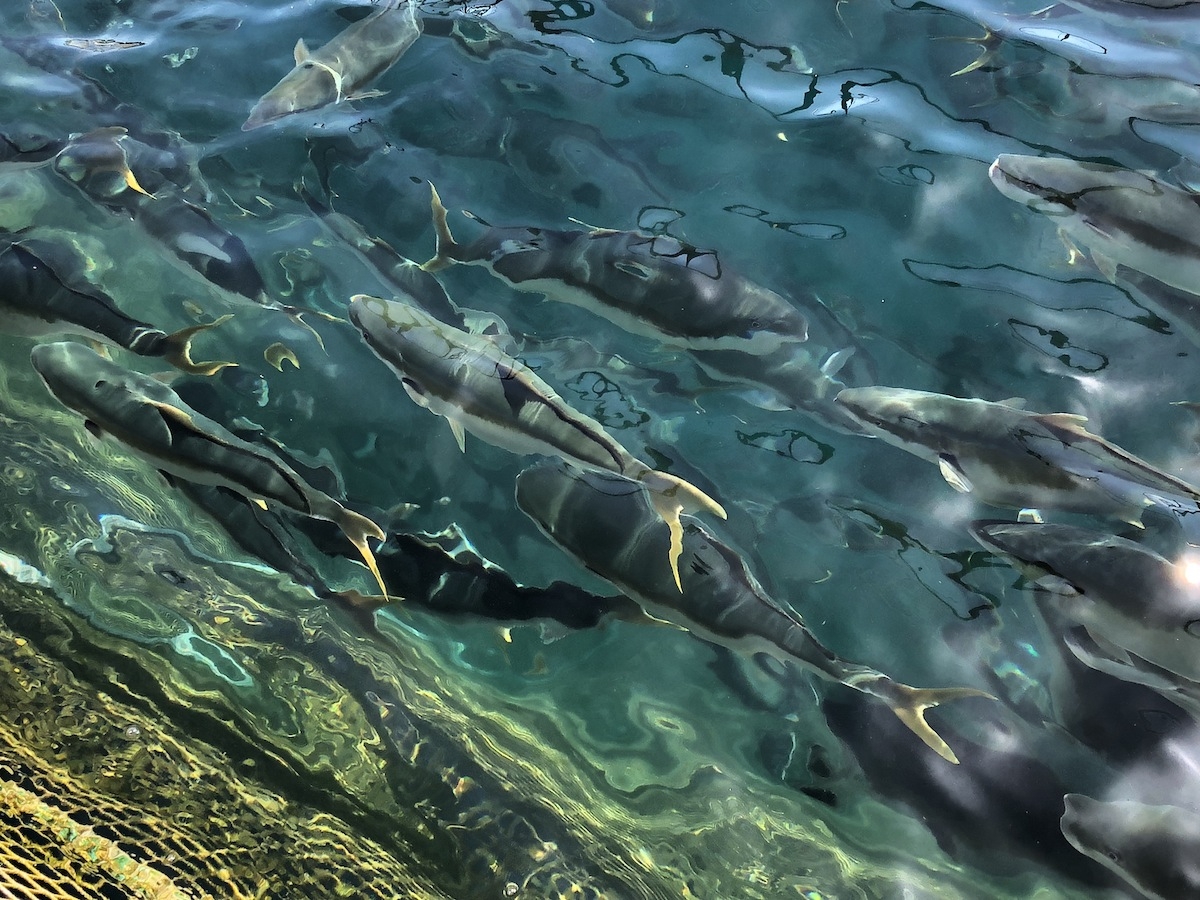 ABARES Executive Director, Steve Hatfield-Dodds, said that gross production value of the industries increased by one per cent to AU$3.06 billion in 2016–17, mostly on the back of aquaculture.

“Aquaculture GVP increased by four per cent in 2016–17 to AU$1.35 billion. The increase in value was largely attributed to higher production value of salmonids, which increased by five per cent to $756 million,” said Hatfield-Dodds.

“In 2016–17, Tasmania had the largest GVP, accounting for 31 per cent of total fishery production value, followed by Western Australia (20 per cent) and South Australia (16 per cent).