Written by Ausmarine on August 12, 2021. Posted in Ausmarine - Fishing and Aquaculture. 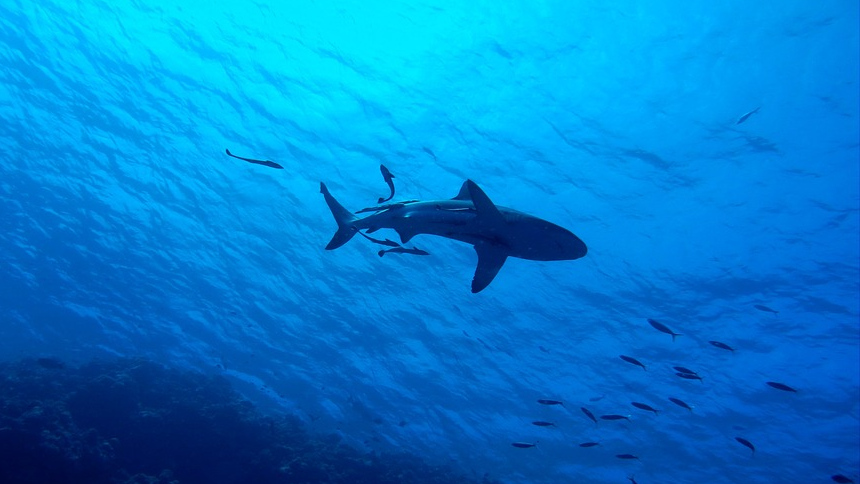 In April 2018, the master of a commercial fishing boat was wetline fishing off the South Coast and, among other fish, caught shark that when filleted down weighed 10.21 kilograms.

He later sold that shark to staff at a South Coast restaurant and received $100 cash.

That transaction was the central contention of a court case that concluded in Albany Magistrates Court last Friday, August 6, when the 50-year-old commercial fisher was ordered to pay $10,215.50.

The Albany man was given a $2,000 fine for selling the shark, an additional mandatory penalty of $612.60, a $1,500 fine for submitting a fishing return that was false or misleading in a material particular, plus court costs of $6,102.90.

In a record of interview with Department of Primary Industries and Regional Development (DPIRD) compliance officers, the fisher admitted selling fish to the restaurant, but claimed the fish he sold were Queen Snapper, Gurnard, Flathead and Knifejaw.

On an inspection of the restaurant by DPIRD compliance officers no such fish were found, but they did locate the shark in a freezer and a cool room. It was seized as evidence, along with an invoice related to the sale.

In a later recorded interview, the man admitted that he is not allowed to catch or sell shark and denied keeping any shark on that trip. The commercial fisher’s catch and effort return to the department for the month of April 2018 did not have any shark recorded.

“This commercial fisher was not licensed to take or sell shark and it was also an offence to submit a misleading catch and effort report,” Mr Adams said. “The department’s compliance officers will investigate and take strong action against those that operate outside the legal framework.”