Written by Baird Maritime on September 21, 2017. Posted in Ausmarine - Fishing and Aquaculture. 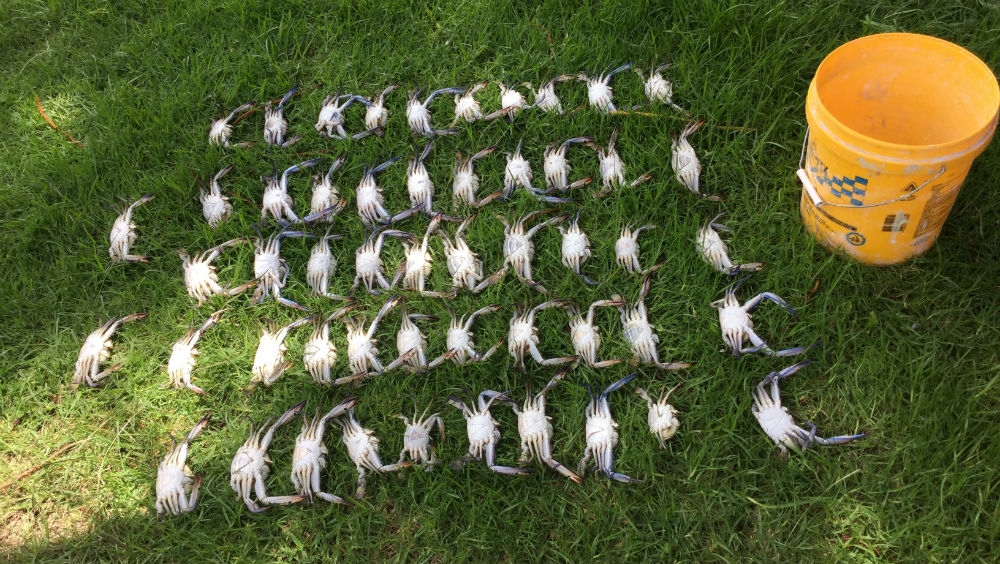 Three Auburn men recently appeared before Parramatta Local Court, where they pleaded guilty of possessing more than the limit and possessing prohibited size blue swimmer crabs, which were taken from Lake Wollumboola on the NSW South Coast.

“The three men were stopped by fisheries officers as they entered their vehicle after placing three large buckets of blue swimmer crabs into the rear boot area,” Mr Tully said.

Crab measurers are provided free of charge by NSW DPI and are available at all coastal fisheries offices. The minimum legal size limit for blue swimmer crabs is 6.0cm.